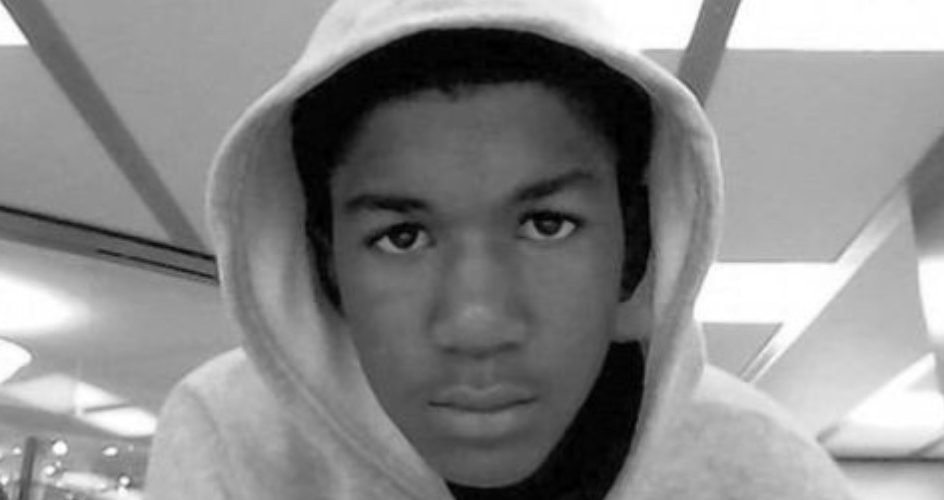 Just two days into Black History Month, 22-year-old, Amir Locke, was awakened to die. On the morning of Wednesday, Feb. 2nd, Minneapolis Police Department executed a no-knock search warrant in connection to an investigation of a January homicide in the area. In an incident report, MPD claimed to have entered two downtown Minneapolis apartments after “loudly announcing their presence.”

In a 14-second video later released by the city of Minneapolis, Amir Locke is shown on a couch startled. His head peeks from under a blanket as does the barrel of a gun before SWAT officer, Mark Hanneman, shoots him three times- twice in the chest and once in the right wrist.

Approximately 9 seconds into entry, MPD claims they “encountered ​​a man holding a handgun pointed in the direction of officers.”

At this moment, Locke joined what seems to be a never-ending list of black victims of fatal police shootings. The injured 22-year-old was pronounced dead at Hennepin County Medical Center. Recently unsealed documents reveal MPD officers were investigating a shooting in which Locke’s cousin, Mekhi Speed, was suspected to be involved. The sleeping Locke was not a target in the investigation. He legally possessed a gun and had no criminal record. Locke’s family attorney released a statement emphasizing the public “must remain focused on the fact that Amir was an innocent young man of a raid gone terribly wrong, who is now the latest statistic and victim of the dangerous and intrusive no-knock warrant techniques that must be banned” the attorney of Locke’s family“ said on Feb. 8.

Meant to prevent the destruction of evidence, no-knock search warrants are exactly what they sound like: warrants authorizing police officers to enter certain premises without first knocking and announcing their presence or purpose. They faced nationwide scrutiny in 2020 after the death of Breonna Taylor- a 26-year-old black woman who was fatally shot in her home after police executed a no-knock warrant in pursuit of a suspected drug operation. “As a Minneapolis native, it is heartbreaking to see my city get so much media attention for police brutality. I think before 2020, when George Floyd happened right in Minneapolis, people didn’t even know Minneapolis or Minnesota by name and now they do know us but for the wrong reasons, so it’s really sad,” says sophomore journalism major Ayo Olagbaju.

Locke’s death occurred barely two years after nationwide outrage over another unsettling death at the hands of police: George Floyd, a 46-year-old security guard who died back in 2020 after former MPD officer, Derek Chauvin, knelt on his neck for 8 minutes and forty-six seconds.

Protesters, once again, began organizing in Minneapolis streets following Locke’s killing. “I was proud of the youth, the community organizers who were immediately speaking out on it, getting ready to protest. To share what needs to be done to make a change,” says Olagbaju. Amidst increasing civil unrest, Minneapolis mayor, Jacob Frey, announced a new moratorium, ending no-knock warrants on Feb. 4. Hanneman is currently on paid administrative leave.

The fatal shooting of Amir Locke comes nearly ten years after the killing of Trayvon Martin. On the night of Feb 26. 2012, Trayvon Martin was making his way home from a gas station in Florida. Skittles and Arizona Iced Tea in hand and hoodie on, Martin walked through the Twin Lakes apartment complex where he encountered neighbor-hood watch captain, George Zimmerman. Minutes after reporting the teenager as “a real suspicious guy⁠” to police, Zimmerman followed Martin through the neighborhood. Eventually, police advised Zimmer-man to stay put, and the call ended, but that was only the beginning.

A scuffle between the two took place and Zimmerman, then 28, fatally shot Martin. Zimmerman was later acquitted, causing a turning point in American history.

For many young black people, Trayvon Martin’s case was the first time they were forced to grapple with the harsh realities of being black in America.

Sophomore biology and mathematics double major and Howard University Student Association Senator, Aaron Johnson remembers feeling hurt and confused. “Trayvon Martin is actually only one year older than my sister. I was like well somebody Cierra’s age just died- well not, died was murdered-and I was like, if it can happen to him, it can happen to my sister,” Johnson said.

Tyler Butler, a sophomore biology major, shared similar sentiments. “Being that I was only ten or eleven when it happened, I was really kinda like taken aback. It was like what if I’m just walking to the store and somebody shoots me?”

Not only did Martin’s death force black Gen Z-ers to question what their place in America was but it also forced many barely tweens to forgo a carefree freedom youth has to offer.

“The death of Trayvon Martin for my fifth-grade self made the world less colorful,” says a dazed Johnson.

Coming to a similar realization, Butler remembers thinking, “Dang, we really have targets on our back because of our skin.”

Also ten at the time of Martin’s death, Janiya Lamiserre says she was disappointed and angry, saying Martin’s case made her realize “this country has a problem because for me to be that young, I remember feeling the anger and the sadness and the uproar.“

Optimism among those tweens who are now young adults seems to be fleeting as deaths like Martin’s, Floyd’s, Taylor’s, and now, Locke’s, continue.

“It saddens me and it just lets us know that we haven’t made as much progress as we think we have,” continues Butler. “All the stuff our ancestors went through is like… We’re kind of past it? But not really because y’all still killing us.”

With social media becoming a prominent platform in raising awareness about fatal shootings and black death, Lamiserre says she’s becoming desensitized since she “keeps seeing it over and over.”

Faith still lingers in some.

“I thought our country would’ve learned from Breonna Taylor as it relates to no-knock warrants and police shootings when entering homes but clearly that hasn’t happened so I’m praying and hoping that from this situation policies can be made to ensure this doesn’t happen again,” says Olagbaju.