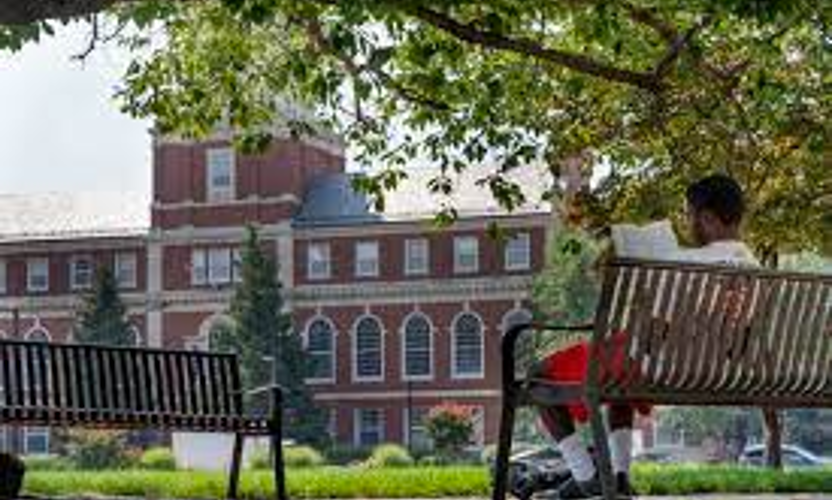 The Trouble with Housing at Howard University

As this spring semester wraps up, so does a sense of security for many students.

Third and fourth-year Howard University students are tasked with finding housing for the upcoming school year amidst the stress of ending the school year strong, being involved on campus, securing internships, and being a college student in a pandemic.

As interest in Historically Black Colleges and Universities peaks, Howard University’s student body is rapidly growing. Known as “The Mecca,” Howard is home to nearly ten thousand students. The university currently possesses a total of 38 dorms, 2,700 rooms, and 5,500 total beds. Meaning a significant portion of students, usually, upperclassmen, are left to fend for off-campus housing for the duration of their matriculation.

#HomelessatHoward on Twitter is a hashtag coined by students years ago but was revived last fall. The hashtag is used to bring attention to the housing shortage and the deteriorating facilities of the housing that is available.

Conditions seemed to be so subpar that students felt it necessary to stage a three-week-long sit-in in the university’s Armour J. Blackburn University Center, one of the most used buildings on campus. In light of the #BlackburnTakeover during the Fall 2021 semester, it’s evident that housing is an ongoing issue for Howard. While the University has acknowledged the need to maintain facilities in residence halls, the shortage of housing has not yet been addressed.

The pressure of the housing search is especially heightened by Washington, D.C.’s steep rent prices. The average rent for a one-bedroom apartment in D.C. is $2,700. A studio at Trellis House, one of the University’s closest and cheapest housing options, starts at $1,998. Axis at Howard, a studio-style off-campus housing option, starts at $1,432.

“I have a single mom who also pays my tuition out of pocket. When I think about having to pay rent in D.C. and all the costs that come with that, my overall cost of attendance would be extremely high. The whole thing really just stresses me out,” says sophomore Jasmine Hughley.

“The shuttles are often late and that can throw off your entire class schedule. Then, I have to factor in my involvement on campus that requires me to be on campus later. And, the shuttles stop running after a certain time so I have to keep that in mind. I believe the first week of school, I spent $200 on Uber to and from campus,” says sophomore political science major, Nia Naylor.

“For the inconvenience, I’m not sure living further is worth it,” comments senior Imani Tiller.

Another factor to consider is that two classes of Howard students are first-year due to the COVID-19 pandemic. The HU23 could be considered “first-years and a half” as their freshman year was cut short during the 2019-2020 and they did not return until the 2021-2022 school year.

“It’s just awkward. This has never happened to a generation of college students before. I think the administration has to at least try to make accommodations for that,” says senior G’Kai Allan-Hero.