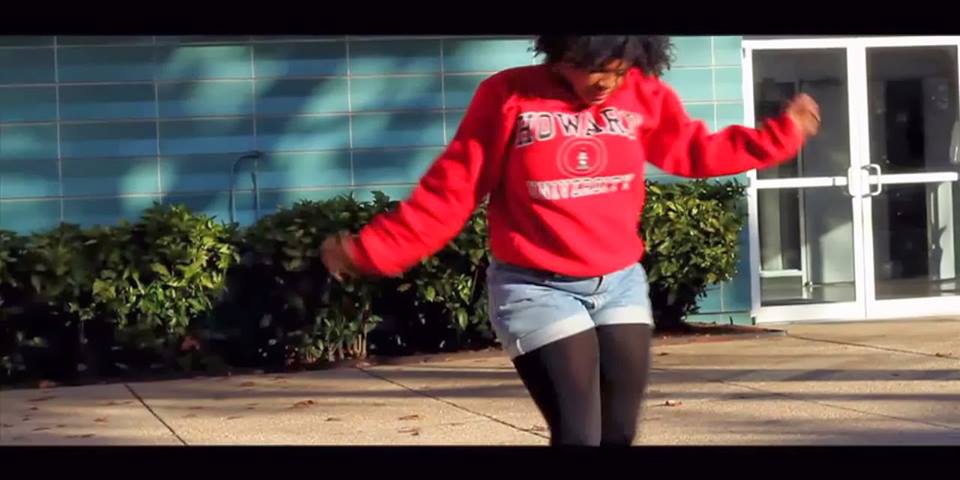 The Happy Project (with a little help from Pharell Williams) has been making happiness go viral for weeks. It even made the news. Maia Miller, director/producer, and Todd Legette, editor, were inspired by Pharrell Williams’ hit song “Happy” and wanted to show the world that Howard University is a happy place. Both students are seniors in the Department of Media, Journalism and Film.

“Happy” is from the soundtrack for the animated film “Despicable Me 2” and has been nominated for an Academy Award  as Best Original Song. Williams’ video for “Happy” was so popular that he also produced what he calls “the world’s first 24-hour video.” But the biased Bison in the nation’s capital like their video better. Watch it below.