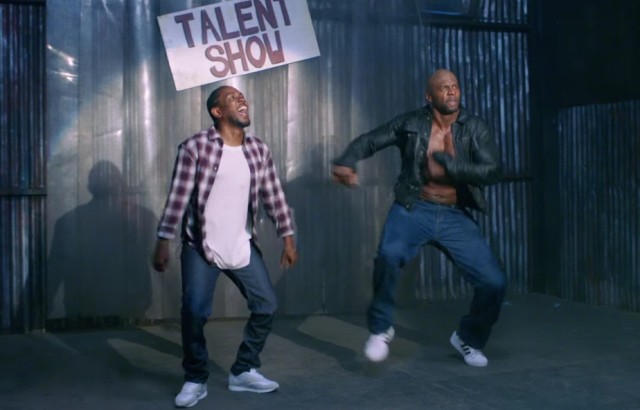 And the Plot Thickens: Kendrick Lamar’s Video for “These Walls” Released

The plot thickens in Kendrick Lamar’s visual depictions of his third studio album, “To Pimp A Butterfly.” Lamar released his video for TPAB’s “These Walls” earlier today via YouTube. In the fifth installment of the TPAB music videos, Colin Tilley directs the eight minute video starring Lamar and Terry Crews. The video surrounds a jail inmate describing his wild night with Lamar that wound him up in jail. Like anything involving Lamar, not only is it worth a listen and a view; it may take several to understand its implications. Check it out and give us your take on it!