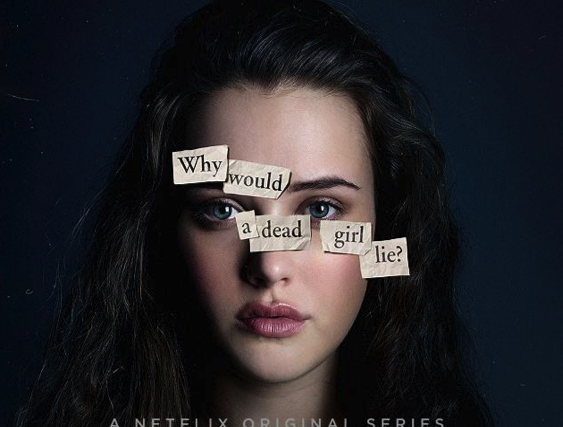 For the binge-watchers, here are the 10 top Netflix series of 2018 with “the highest average watch time per viewing session,” according to the streaming service. These might not be the most popular, but viewers watched the most back-to-back episodes of these shows in a single sitting. The series, in no particular order, were released between Jan. 1 to Nov. 28, 2018.

And here are the top three original movies on Netflix that viewers around the world rewatched the most times :