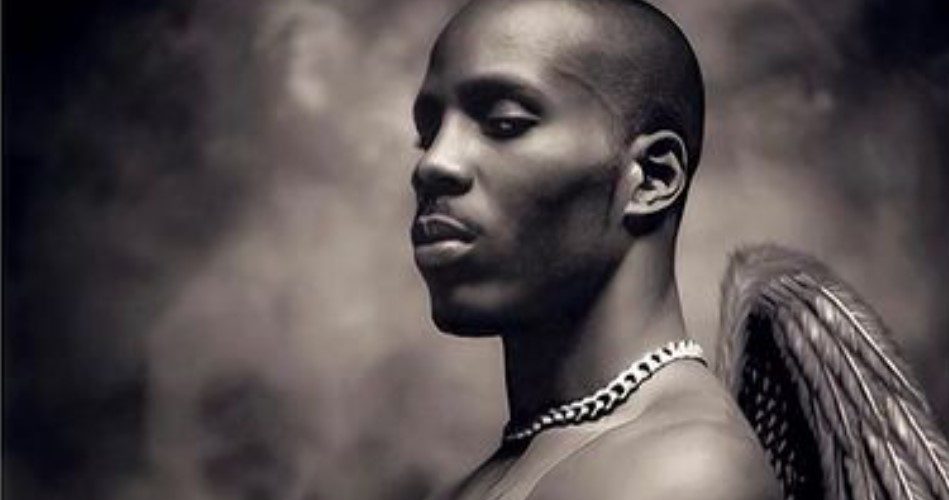 Traffic in New York City came to a halt Saturday as hundreds of bikes and ATVs flooded the streets in a Ruff Ryders’s motorcade, part of a monumental funeral procession for the first of two-day tributes to honor DMX. The late rapper made his final journey from his hometown of Yonkers, New York, to Brooklyn’s Barclay Center in a stark red coffin mounted to the back of a monster truck towering over fans flanking the sidewalks. Among attendees were hip-hop peers and proteges such as Kanye West, Jay Z, Busta Rhymes and Bobby Shmurda.

DMX, born Earl Simmons, died on April 9 following hospitalization for a heart attack that was attributed to complications from a drug overdose. “We appreciate all of the love and support during this incredibly difficult time,” the Simmons’ family said in a statement confirming the 50-year-old rapper’s death. “Earl’s music inspired countless fans across the world, and his iconic legacy will live on forever.”

A street wanderer at an early age, DMX sought to fill the world with a sense of wholeheartedness that was unduly devoid in his upbringing. He found solace, loyalty and likeness in his bonds with free-roaming dogs, which became a pervasive component of his persona as a rapper. Imprisonment and precarious encounters with the law were a constant throughout his career despite his world renown, but his character was impervious to questioning. His stature, his indelible spirit and his honest, guttural tone called all walks of life to gather as he growled his sermons into a microphone for hundreds of thousands to hear.

Through these experiences, his music became a reassurance of companionship amid the times of rage and loneliness we endure as human beings. His aura rang true even off stage as well. In May 2000, DMX paid $220,000 to save The One Nation Under God Deliverance Church from eviction, recalling several weeks spent housed in its basement before he catapulted to fame.

DMX’s spirituality served as another defining element to his character, one that inspired the masses and helped him to retain his livelihood, such as his memorable Verzuz battle against fellow hip-hop veteran Snoop Dogg, where he led off with a prayer:

DMX led a life complex and tumultuous – so uniquely his own, yet familiar enough that only an MC of such caliber as his could put into song so fluently. While his passing is deeply saddening, it is a reminder of the strength and legacy that one, who leads a life with as much courage and goodwill as DMX, can leave behind.

Isaac Welch is a writer and editor for 101Magazine.net.