Keke Palmer Stars in ‘Alice,’ the Story of an Enslaved Woman’s Revenge 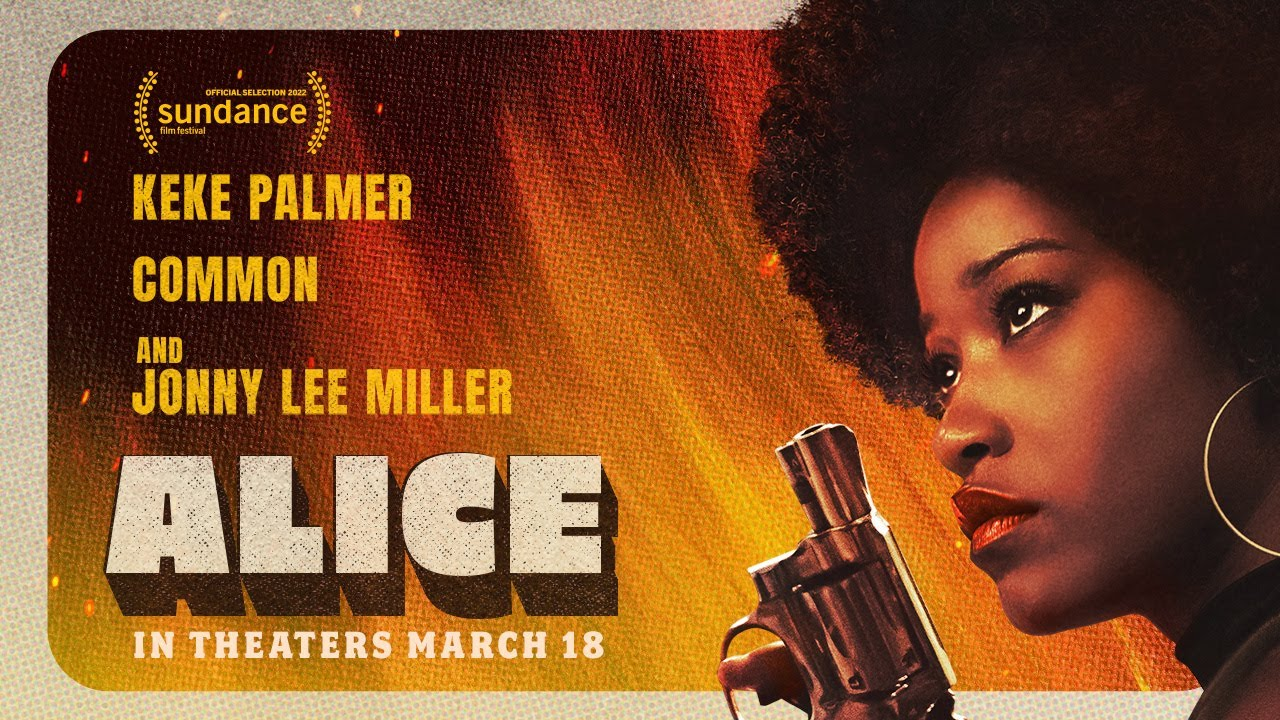 The upcoming film “Alice” puts a new spin on the typical antebellum films we are used to seeing on the big screen.

Starring award-winning entertainer Keke Palmer, Alice is the story of an enslaved woman who escapes her Georgia plantation. Once Alice runs far enough from her plantation she is stopped by a truck driver, played by fellow entertainer Common, who informs her that it is not the 1800s, but 1973.

The film follows Alice as she learns about the changed state of America post-Civil Rights Act.  As she finds her footing in the new era, she also seeks clarity and justice from the people who used to own her. The introduction of Palmer’s character to modern-day is represented by retro copies of Ebony and Rolling Stone, bright colors and blowouts reminiscent of the 70s. “I’m intrigued by Alice’s awakening to society in the 70s, it’s kinda like Foxy Brown meets Harriet Tubman,” says Amaka Korie, a 2021 graduate of Howard University’s TV & film program.

Alice isn’t the first feature film to look at slavery through the lens of a different time period. The 2020 film Antebellum, starring Janelle Monae, follows an author who also finds herself on a plantation during modern times and has to find a way to escape. But while Antebellum was a fictional story, Alice is based on true accounts of Black families who remained enslaved for over 100 years after emancipation.

In 2018, Vice published an article interviewing Antoinette Harrell, a historian and genealogist specializing in peonage, particularly among Black people in the US south. Harrell, through 20-years of research, uncovered many stories of people who were enslaved well into the 1950’s and 60’s, and lived to tell the tale. Harrell’s blog details some of her tangible findings that point to the reality of 20th-century enslavement in the United States — a reality many were not made aware of through their education of slavery. “I recall learning about the prevalence of sharecropping in the South through the New York Time’s 1619 Project but I wasn’t aware that there were still enslaved people in the 60s and 70s,” says Korie. “I can’t even fathom the extent to which that was able to happen and how that still affects racial dynamics in the South today.”

The story of Mae and Annie Miller, one that was uncovered by Harrell, served as the inspiration for the film when director Krystin Ver Linden came across the story of these sisters who were enslaved in Mississippi in the 1960s. Though 60 years may seem far away, Annie Miller and her brother Arthur Wall have lived long enough to tell the tale of their experience, even though Mae has not – in fact, the two siblings have been invited to the premiere of the film in Baton Rouge alongside Harrell.

Despite the seemingly widespread annoyance with the number of Black trauma productions being pushed out by Hollywood, positive sentiments surround the film on the day of its premiere. “We’re all too familiar with the traumatic slave film but there is a promise of something different in this story,” says Korie. 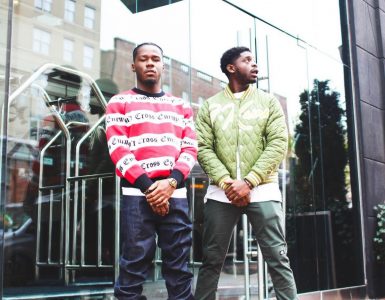 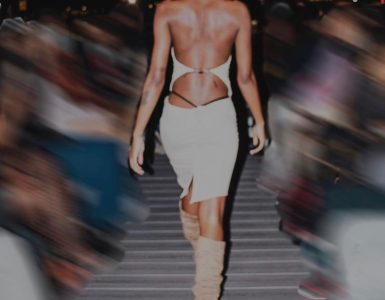 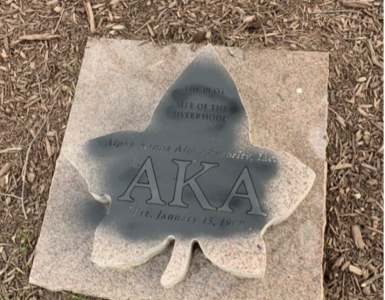