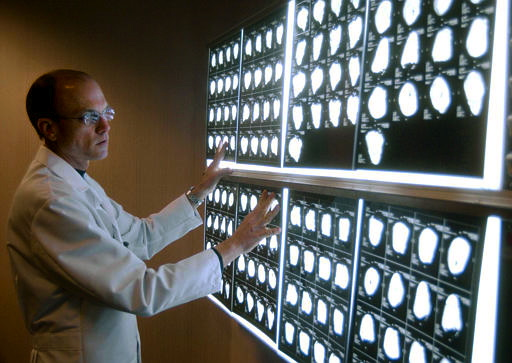 Pulling All Nighters May Affect Your Brain

Researchers at Washington University recently conducted a study revealing the importance of sleep and brain function.

“Sleep is important,” said Dr. Sanford Auerbach, Director of the Sleep Disorders Center at Boston Medical Center. “There are certainly a lot of things during sleep that help brain function, a lot of replenishing.”

The study found that the amount of amyloid beta, a protein associated with Alzheimer’s, but not solely responsible and linked to other helpful body functions, increases when an individual is awake, and decreases when they are sleeping.

Researchers found that protein levels were highest after about six hours of full wakefulness and lowest at six hours into sleep.

“That’s really scary, as a college student, I get about 5 hours of sleep,” said Jamila Velinor, a student at Virginia Tech. “I’m constantly napping and usually don’t go to bed until 3 a.m.”

While the study shows a definitive connection between sleep and brain function the research makes no conclusive evidence that they are completely related.

“It is important to remember that sleep deprived patients also develop other types of impairment,” said Auerbach. “One could not extrapolate that [sleep] exclusively affects Alzheimer’s.”