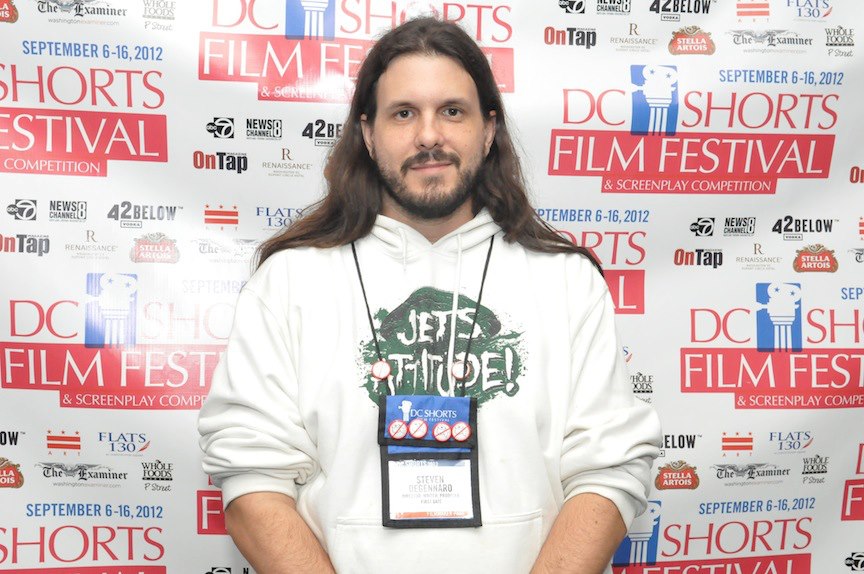 “The scariest thing I’ve ever actually been through is going on a first date,” S. DeGennaro says.

For many, the first date can be one of the most nerve-wracking experiences. Every microscopic detail and mistake suddenly becomes massive throughout the night.

Newbie filmmaker S. DeGennaro created a film titled “First Date” that depicts a horrifying and disastrous first date that only gets worse as the story line continues.

“It’s sort of my worst fears realized,” DeGenarro said. “The scariest thing I’ve ever actually been through is going on a first date and being scared this would actually happen.”

“First Date” made its world premiere at the LA Comedy Festival in April. DeGennaro also went on to win Outstanding First-Time Director and Audience Favorite at the D.C. Film Festival in September. At the D.C. Shorts Film Festival, the film made the audience laugh, gag in disgust and cling to their seats with fear.  All of these emotions created a great appreciation for the film.

“Watching the film with an audience is just a totally different experience,” DeGennaro said. “It’s great to see people laugh and squirm to it.”

Chamille McKay, a sophomore photography major, said,  “‘First Date’ was my favorite of all the films.”

DeGennaro was chosen out of about 900 submissions to present his film at the D.C. Shorts Film Festival.  Film fanatics could view the film in three different locations in Washington  (E Street Cinema, U.S. Navy Memorial and Atlas Performing Arts Center) and two locations in Fairfax, Va. (Angelika Film Center and Café Mosaic).

“I want to make films for a living,” DeGennaro said. “I have ideas for other movies that are more dramatic and scary. I just want to tell stories and entertain an audience.”

More information about the film is available at FirstDateMovie.com or Facebook.com/therewillbepoop.