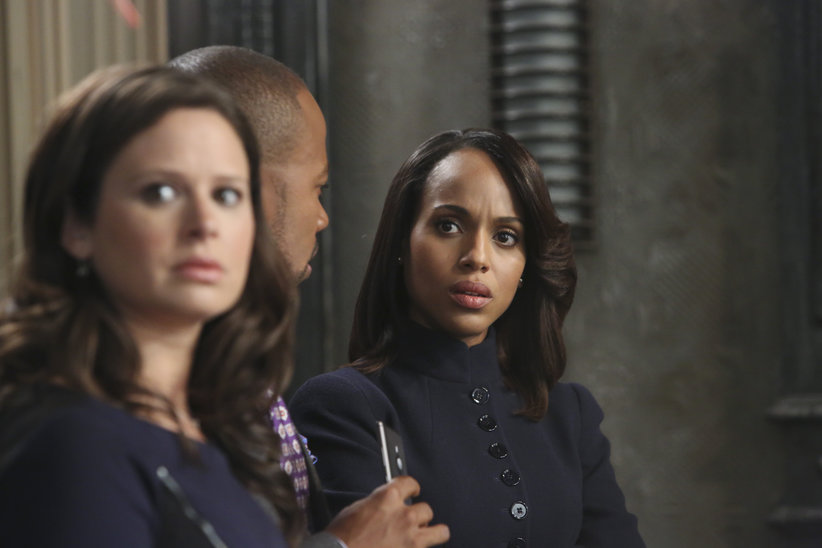 It’s officially “Scandal” Thursday. Shonda Rhimes’ creation has morphed into a fan fanatic frenzy, and the lead character on the series, Olivia Pope, has become a household name since her debut in April 2012. With fans swarming social media, the anticipation for tonight’s episode is almost as high as it was for last week’s season premiere.

As the time came for “Scandal” to air, social networks were ready for minute-to-minute feeds. @ScandalMinute tweeted: “Once after inauguration night, and once after the assassination attempt #Scandal …and in the hotel….in the closet…in the kitchen.”

“This show is about to take a bunch of twists and turns that we’re not even ready for #Scandalisback,” @iluvyazulu tweeted.

A tweet from @Jaefelecia read: “#scandal turn every woman into a lush lol saw so many ladies at the liquor store gettin big bottles of wine lol.”

Lead actress Kerry Washington shines as Olivia Pope, and viewers seem to connect with her on the show. Pope’s ongoing relationship with Fitz, the fictional president of the United States, keeps everyone on the edge of their seats.

In tonight’s episode, Pope and her “gladiators” are trying to fix the latest White House scandal about a presidential mistress. The episode, titled “Guess Who’s Coming to Dinner,” also features flashbacks about Pope’s strained relationship with her father.