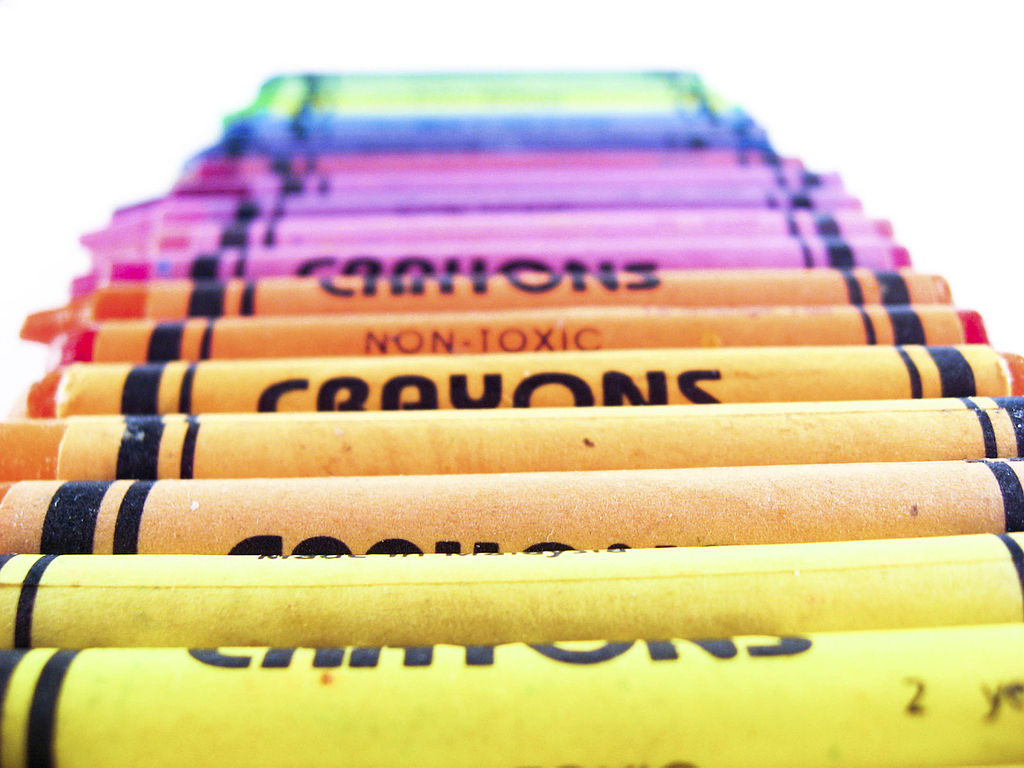 Walking up to my New Jersey house after getting picked up early from school, I entered the living room, unconcerned with what was happening right next door.

My grandmother sat with her hand covering her mouth; my mom staring blankly into the TV. As I tore away from my thoughts, I watched two buildings fall slowly with a crash of airplanes. What I thought was a movie was actually terror in reality for New Yorkers and the rest of America.

As young adults 13 years later, we understand the great significance Sept. 11 still has on America. But where were our innocent minds when the dreadful tragedy hit, disrupting our simple elementary-school lives?

Douglas Ruffin was preparing a dance for Culture Diversity Week at Charles Walker Elementary School in Atlanta. Dressed in a scavenger-like costume, the second-grader was raring to go. Suddenly, a voice on the intercom announced that the performance was cancelled. The disappointed children walked glumly to their classrooms.

Their mood worsened, however, when a teacher insensitively explained: “People are dead. Make sure you know the emergency exit strategy.” Ruffin and his classmates began to worry whether “the bad guys were coming here.”

At Robinson Elementary School in Akron, Ohio, Tre’vis Lanier sat in class searching out the window for the attack everybody was talking about. Unaware of what exactly was going on, the school was put on lock down.

When Lanier returned home, his first thought was to catch his cartoons on Channel 8. He grew disappointed when he realized that each channel carried the same video of two towers dissipating to the ground.

Sitting in her English class in Pennsylvania, Emily Irizarry was called to the office over the intercom. Her mother stood there, pressing her to get ready to come home. Irizarry could hear the urgency in her mother’s voice. Something was wrong. After rushing home, her family sat together to watch TV for the rest of the night.

It’s hard to imagine the nonchalance of many children witnessing this historic event. We worried about things like what was for dinner, performing in the school play or watching cartoons. It never crossed our innocent minds how devastatingly painful it would be to face this tragic anniversary for over a decade.