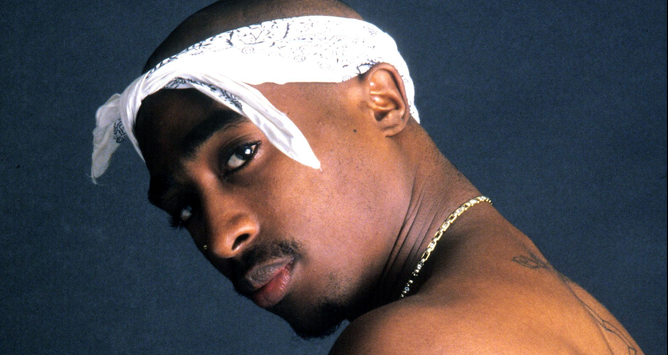 The wait is over. “All Eyez on Me,” the highly anticipated film about rapper Tupac Shakur, will finally hit the screen.

After many delays over everything from directors to scripts, Lionsgate agreed to distribute the biopic with the original release date. The movie will come out on June 16, which also happens to be the birthday of the legendary artist.

Tupac left the world in September 1996, but his music, memories and influence are very much alive today.

“Pac was only 25 when he was murdered, but in his eight years in the industry he did so much and left such a mark,” said Kyle Murdock, an audio production professor at Howard University who has worked with several artists as an audio engineer and DJ.

“I grew up listening to him in his prime, so thinking that 20 years later we’re still fascinated with his life and legacy is a testament to the indelible mark he made on music,” Murdock said. “Based on the trailers I’ve seen, I’m interested to see how they captured his tumultuous life in two hours.”

Here are five reasons that “All Eyez on Me” could become one of the biggest biopics ever:

All Eyez on Me Notorious B.I.G. Tupac Shakur