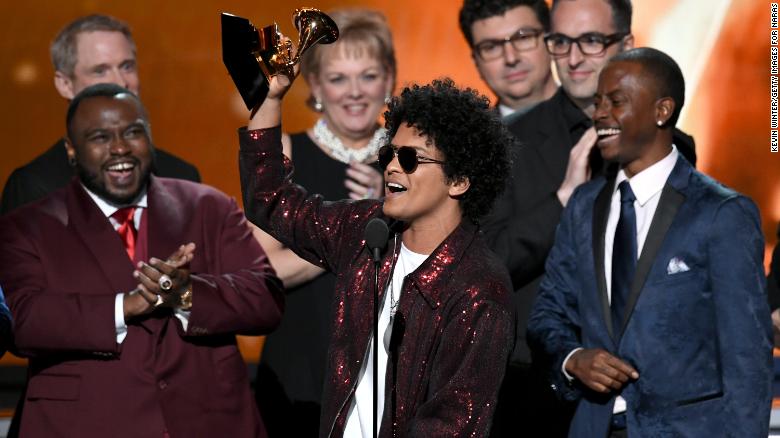 Grammy 2018 Nominations & Predictions: Who Won vs. Who We Picked

Yes, It’s that time of year again – Awards Season. The time when A-list actors, recording artists and other celebrities gather to celebrate the work of the past year.  And CBS’ live broadcast of the Grammys, hosted by Dave Chapelle, stayed true to fashion.

Going by the star-studded list of Grammy performers, Sunday was poised to be an epic night, especially for hip-hop. E! News confirmed well before the show that Kendrick Lamar – who was nominated in seven categories – would be the opening act.  Later performances by Kesha, DJ Khaled, Childish Gambino, Lady Gaga, Rihanna and others highlighted music’s greatest night.

Kendrick Lamar ended with four wins out of seven. Shockingly, hip-hop legend Jay-Z (although nominated for eight) won none, prompting some to question why the Grammys continue to overlook the country’s most popular genre.

Before all the action, the staff of 101 Magazine conjured up a probable list of winners for some of your favorite categories. Check below to see how well the predictions fared:

Record of The Year

Why: Although a win for Kendrick Lamar is well overdue, Bruno Mars’ well-crafted and highly popular record 24K Magic will most likely take home the cake.

Album of The Year

Why: This is a much deserved award, as Lamar has previously been nominated for AOTY for both Good Kid, M.A.A.D City and To Pimp a Butterfly. DAMN was one the most acclaimed albums for being the most forward-thinking. This may be Kendrick’s year!

Song of the Year

Why: The soulful yet catchy tune, and the phenomenal studio production of That’s What I Like gives it the star power to possibly take home the song of the year trophy.

Why: 2017 was a breakthrough year for teen R&B sensation Khalid after he released his debut album American Teen. He gained popularity with hit singles Location and Young, Dumb and Broke. He won a VMA for Best New Artist in 2017, and there’s a good chance he will win the Grammy too!

Why: Considering Bad & Boujee’s Internet popularity and its platinum certification, we definitely think Migos are strong prospects in this category!

Why: Kendrick Lamar’s catchy trap-like tune reached #1 on the Billboard Hot 100 and received numerous media references. We definitely think this track will take home the win.

Why: Once again, we think Bruno Mars is most likely to win the award due to its quality production and successful album sales.

Why: Bruno Mars has had an amazing year, and his crossover appeal makes him highly likely to be victorious. 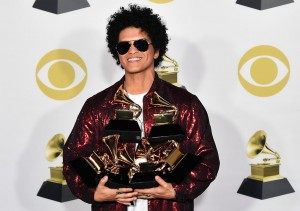 We were super excited about the 2018 Grammy Awards! The star-studded performances and nominees definitely made it an entertaining night!  Connect with us on Twitter @101_mag and share how your predictions did!