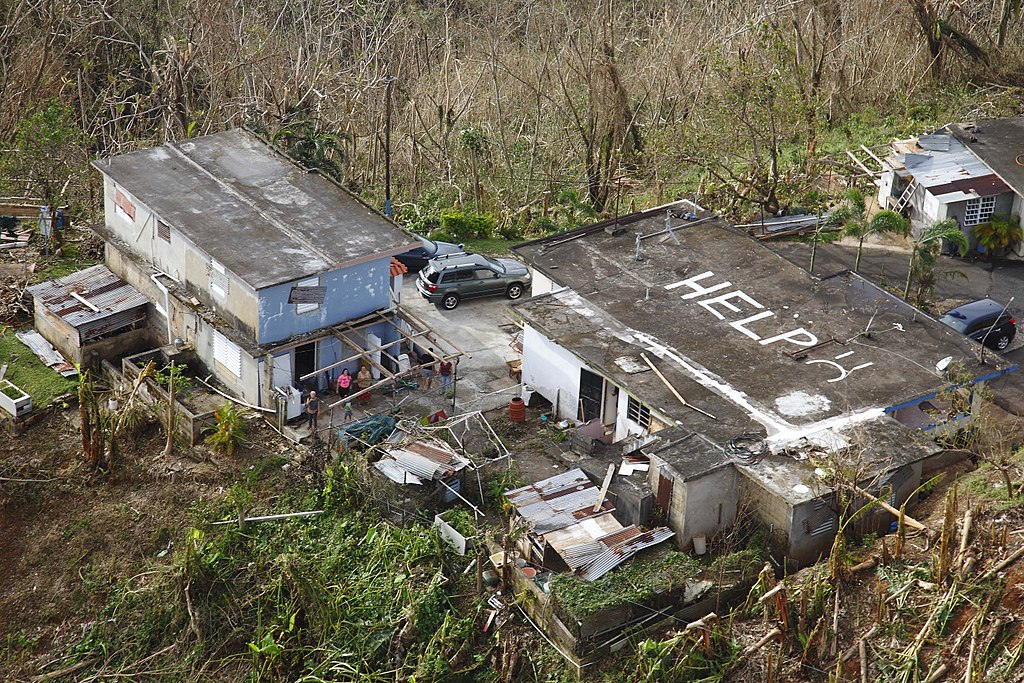 Critics reject President Trump’s tweet on Tuesday reflecting his frustration toward the possibility of sending Puerto Rico additional aid for disaster relief. Since early last week, residents of Puerto Rico and other neighboring communities have been preparing for the aftermath of Hurricane Dorian.

Wow! Yet another big storm heading to Puerto Rico. Will it ever end? Congress approved 92 Billion Dollars for Puerto Rico last year, an all time record of its kind for “anywhere.”

Trump’s statement about Congress’ approval of $92 billion in disaster relief aid has been deemed inaccurate. Moreover, Democrats have criticized the president’s rhetoric — “Will it ever end?” — in light of the approaching hurricane.

“We are just so tired of listening to him mistreat minorities,” said Martinez, who teaches in the Department of Communication Sciences and Disorders.

She also noted that Puerto Rico received only a quarter of the allocated funds from the Federal Emergency Management Agency (FEMA), an organization that helps people before, during and after disasters.

A fact-check by NBC News on July 18 supports her statement:

“Congress has allocated $42.5 billion to disaster relief for Puerto Rico, according to federal data, but the island had received less than $14 billion through May. Trump signed another aid bill in June that will send an additional $1 billion to the island.”

According to the National Hurricane Center, the latest forecasts from scientists have the storm estimated to be ranked as a category 4 before it hits the southern coast of the United States. Given the critical nature of the storm, a state of emergency has been declared for the entire state of Florida and several counties in Georgia.

Martinez, a native of Puerto Rico who still has family in the region, provided a glimpse of the toll from the last hurricane.

“People were displaced and had to sell their homes,” she said. “Companies try to come in and buy the land for cheap.” However, the professor worked hard with the local community members to “protect their land.”

Virgil Parker is a political reporter for 101 Magazine.