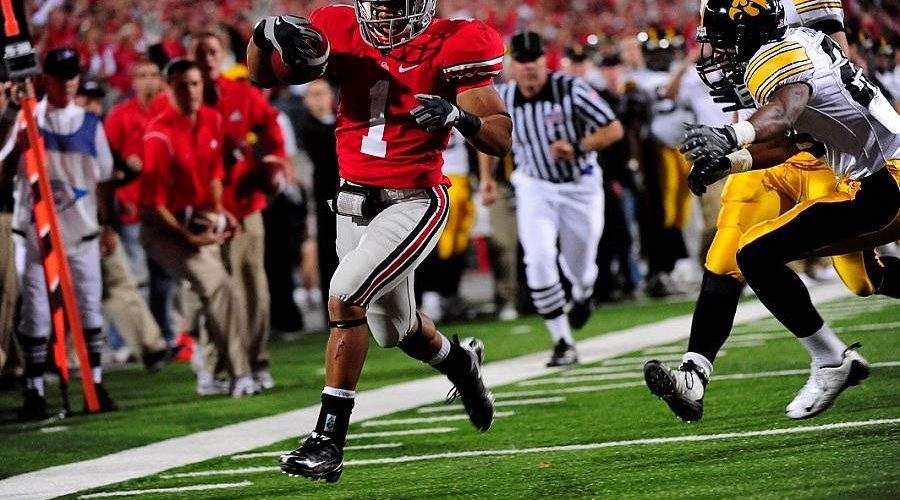 The Big Ten Council of Presidents and Chancellors, otherwise known as COP/C, unanimously voted last week to resume the Big Ten college football season, starting on Oct. 23-24. The Big Ten and Pac-12 athletic conferences made headlines in August after voting to cancel their football seasons, much to the chagrin of fans, athletes, boosters and students.

The Big Ten will perform continuous testing on the football team players and their staff as they progress through the preseason, regular season, and postseason, assessing the spread of COVID-19 and the risks around the virus.

Many wonder why the Big Ten decided to vote to cancel the season in the first place, especially when such a large player movement against the cancellation of the movement, led mainly by Ohio State starting quarterback Justin Fields, was starting to form. Additionally, none of the Big Ten states were recognized as hotspots for the virus. The answer, though, is simple: They expected the bubble to burst.

So far, 11 of the 60 college football games involving at least one FBS school were canceled due to COVID-19 concerns. That’s almost 20% of football games played, resulting in millions of dollars lost. The Big Ten was not going to blindly invest in an untested system that has their student-athletes on the field at risk of threats that are both seen and unseen.

I respect the Big Ten for sticking with their guns and waiting to see what would happen first before reversing the season cancellation. Now, it will hugely limit how their teams can fight for a spot in the College Football Playoffs, with the Big Ten planning a seven-game conference-only schedule for its members and top teams such as Clemson and Miami playing double-digit game seasons.

Only time will tell how this decision will affect the world of college football, but let’s not criticize the Big Ten too harshly for doing what anyone would have done in any likewise situation: testing the integrity of the bubble to ensure the safety of their subordinates.