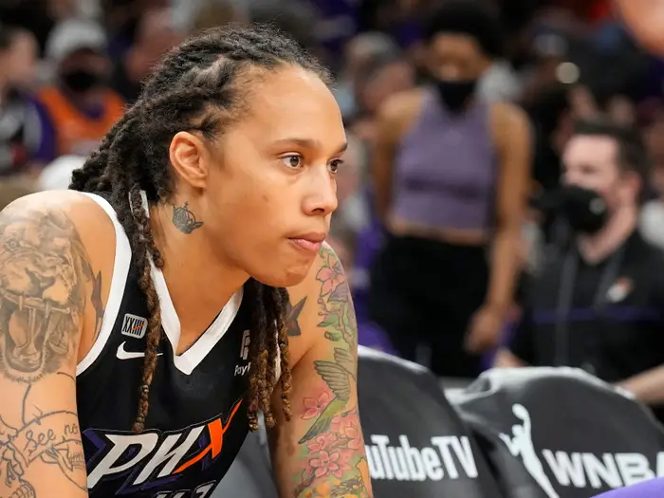 What About Brittney Griner?

On February 17, two-time Olympic gold medalist and seven-time WNBA All-Star, Brittney Griner was arrested in Russia after authorities found vape cartridges with cannabis oil in her baggage at an airport in Moscow. If convicted, she faces up to 10 years in prison.

With foreign relations between the United States and Russia boiling over, there is certainly a growing concern over the safety and security of Griner. Many believe that Russian authorities are using Griner’s arrest as leverage when dealing with any potential United States negotiations with Russia.

Despite many WNBA players and Griner’s family remaining quiet to avoid the possibility of lessening her chances of release, many of her supporters are questioning why her detainment is dragging on for such a long period of time.

Mekhi Abbott, a fan of the WNBA, feels that this issue is going unnoticed.

“I’m not sure why but I have barely heard about Brittney Griner. Maybe it’s because of the issues between Russia and the U.S. being in the forefront of everyone’s mind, but it’s not right,” he said.

Griner has been held in Russia without any official government access to her for almost two months.

“This matter is very concerning. We need answers.” Abbott expressed. Many people along with Abbott are wondering why Griner is being detained. A member of the U.S. House Armed Services Committee expressed that getting Griner out of Russia would be a tall task.

Griner’s family and lawyers are actively working on getting her home safely.