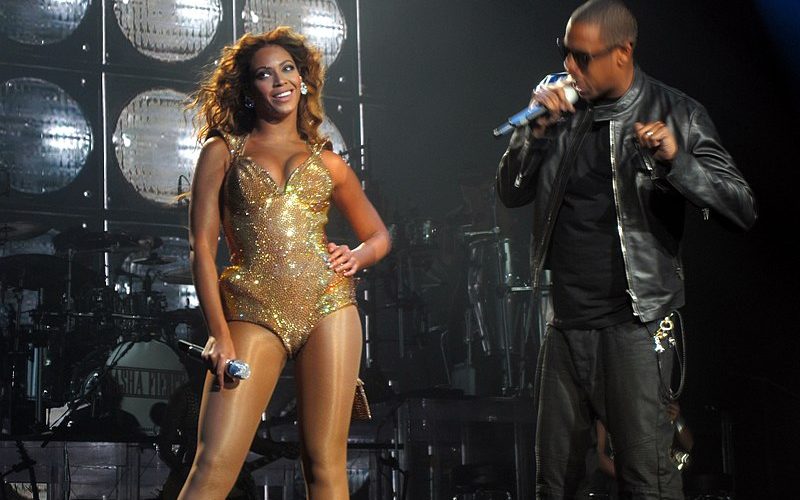 The 2023 Grammy Nominations Are Out, and Fans are Anticipating Who Will Win

Grammy award nominations are always an exciting time of year. New artists and ones that have been loved by fans for years are placed in competition for nominations and then for the coveted award. The Recording Academy revealed the individuals bestowed with the musical accolade.

With Beyoncé’s nine new nominations, she has now joined Jay-Z as the two top-tied most Grammy-nominated artists. “It is so cute that they are tied at the top for this,” Howard student Nia Goodall said, “Them both having the most Grammy nominations ever is the definition of a power couple. They’re so impressive.”

“This really was a great year for music,” said Howard student Zola Wharton, “So I almost didn’t know what to expect when it came to the nominations. I knew Steve Lacy’s ‘Bad Habit’ would be nominated at least once because everyone has been playing it nonstop.” Wharton was correct; “Bad Habit” did end up getting three nominations; Record of the Year, Song of the Year, and Best Pop Solo Performance.

Viola Davis was also a significant name in the nominations, if she wins she receives EGOT status, meaning she will have won an Emmy, Grammy, Oscar, and Tony, a huge achievement. Songwriter Robert Lopez has achieved EGOT status twice, and if Viola Davis wins this title she will be joining him, Jennifer Hudson, Whoopi Goldberg, John Legend, and other renowned stars. “Viola Davis needs to win,” Isaiah Rice said, in speaking on her nomination, “They can’t let her come that close to literally having EGOT status without her getting it.”

As the nominations were being announced, the Twitter account Pop Crave along with others were live tweeting the results for excited fans and viewers to see. Pop Crave has been doing almost a time capsule of the work of nominated artists. According to their tweets, Harry Styles’ “Watermelon Sugar” was released three years ago today, only to go on to win the Grammy award for Best Pop Solo Performance. Now this year, Harry Styles has received multiple Grammy nominations, mostly for his new hit song “As It Was.”

Recording Academy’s Twitter account is also full of Grammy nomination information. They included a full list of nominees as well as a link to watch the nominations on their Twitter as soon as it was available. Mini clips as well as thank you’s from the nominated artists have been all over Twitter throughout the day. “I didn’t get to watch the Grammy nominations live, so the majority of it being live tweeted made it easier to know what was going on and who was being nominated for what,” Isaiah Rice said.

Popular stars such as Adele, Bad Bunny, Beyoncé, Doja Cat, Harry Styles, Jack Harlow, Kendrick Lamar, Latto, Lizzo, and many more hold nominations for the 2023 Grammy awards, fans are excited to see who will come out on top with the awards.