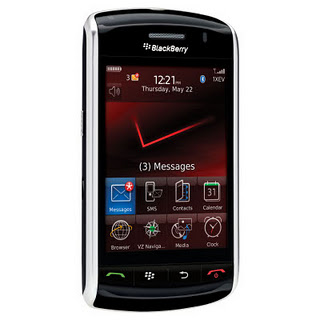 With the recent BlackBerry outage that strickened web services of users from North America as far as Africa, RIM has officially fixed the problem. However, RIM is scrambling to figure out solutions to saving their failing company and fast. RIM founder, Mike Lazardis issued a public apology and stated that RIM is working on solutions to make sure that users around the world will not experience such an outage again. No word has been released as to what caused the outage, but speculation is rising that the outage was the result of a server problem.

“It was frustrating that my BlackBerry was not allowing me to access the internet, “said Jeanette Mendoza, a student at Brown Mackie Community College in Salina, KS. “I don’t have internet at my house so my phone is how I get on the internet. I’m honestly just fed up with RIM, once my upgrade comes I’m getting an Android phone.”

All users were not affected from the outage, “My BlackBerry worked just fine, guess I’m one of the lucky ones,” said a smiling Joey Dhaliwal, a junior at the University of Colorado at Boulder.

With their stock falling, competition producing better phones, and loss of faith from their stockholders, where will BlackBerry go from here? You can watch the full apology from RIM founder Mike Lazardis by clicking on the link in the story above.