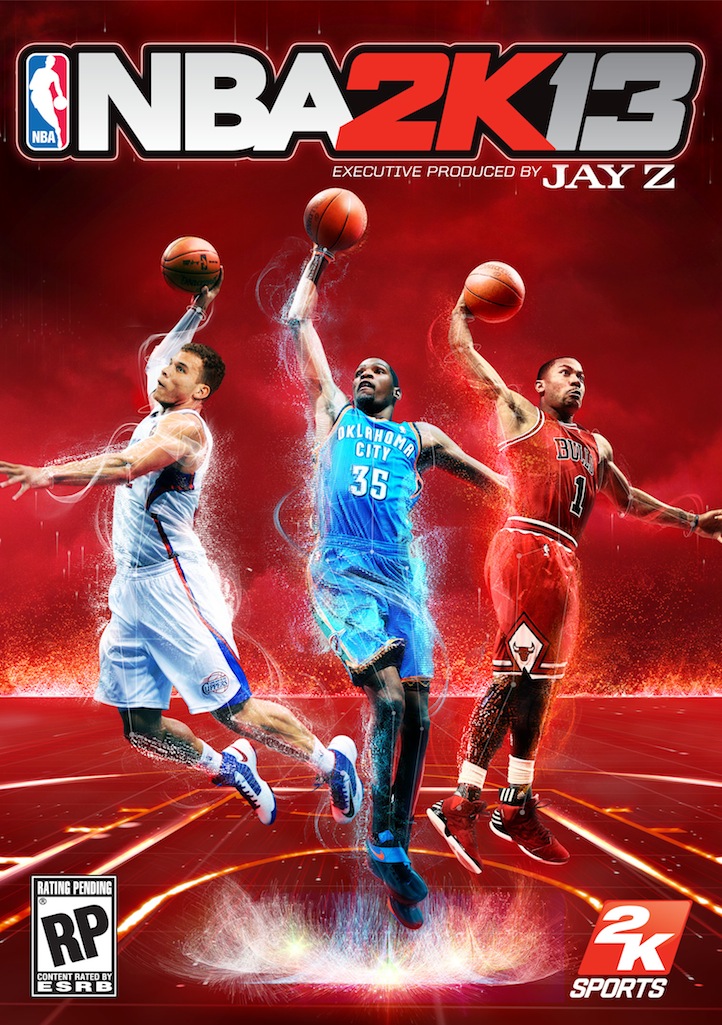 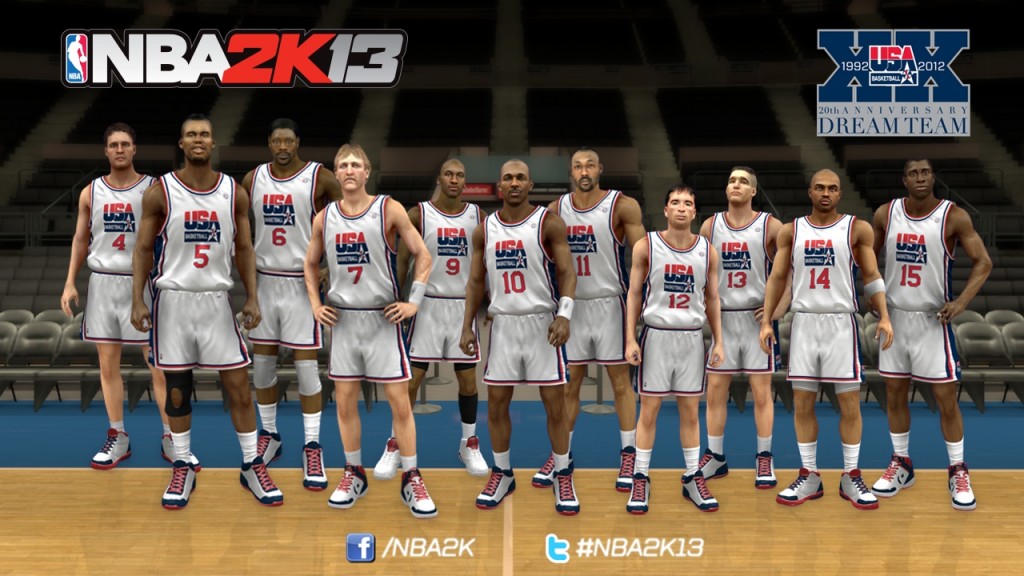 The Dream Team is featured in NBA 2K13.

“2K13 is much better than 2K12 due to the graphics and how realistic it is,” said Howard University sophomore Torey Strong. “The introduction of the control stick and the lifelike movements are significant features added in the game this year.”

The game, which was introduced just in time for the start of the new NBA season, hit the top of the charts. It set a first-week sales franchise record, surpassing the previous franchise bestseller, NBA 2K11, by 49 percent, according to Games Radar.

It’s available on many gaming systems, including the Xbox 360, PlayStation 3, Wii and Windows PC, plus an app for the iPad and smartphones.

Rapper Jay-Z, who is part owner of the Brooklyn Nets, collaborated with 2K Sports as the executive producer and added the 24-song soundtrack to the game along with artistic ideas on features.

Reviews for NBA 2K13 have been positive. The gaming website IGN calls it “the pinnacle of basketball gaming on this generation of consoles.” Gamers Hub rated it a 4.5 out of 5 based on audio/visuals, game play, value and innovation.

“NBA 2K13 looks and flows like a basketball game should,” Gamers Hub said, “and with the music that fits it perfectly, there isn’t much room for improvement from 2K Sports.”