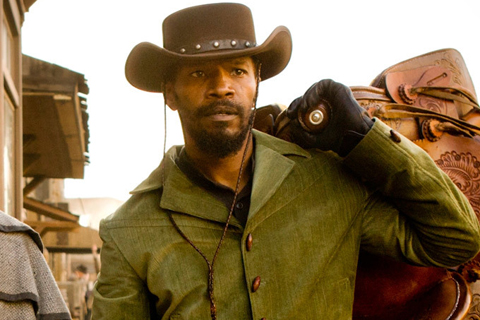 Foxx has starred in movies ranging from “Ray” to “Any Given Sunday.” He is also set to star as the villain “Electro” in the 2014 film “Spiderman 2” and alongside actor Channing Tatum in “White House Down.”

“Django Unchained” is tied for the lead with “Ted” tonight with seven nominations, which also include Movie of the Year, Best On Screen Duo, Best Kiss and Best Villain.

“Silver Linings Playbook” has six nominations and  “The Dark Knight Rises” has five. Other contenders are “The Avengers,” “The Perks of Being a Wallflower,” “Pitch Perfect” and “Skyfall.”