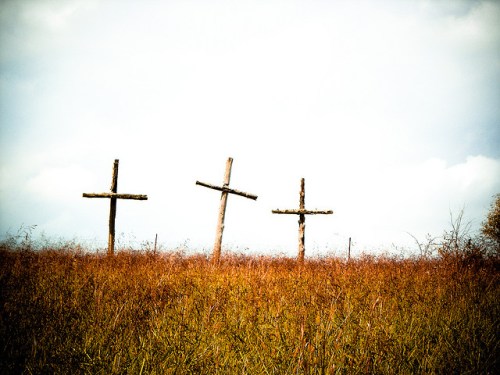 What Attracts People to Church on Easter?

Contributor
Add comment
3 min read
Easter tops Christmas and Mother’s Day when it comes to church attendance, but there are opposing views on the reasons — religion, new clothes or family traditions.

“Easter is the second most celebrated ‘Christian’ holiday of the year,” said Rev. Alex Hill Sr., pastor of New Mount Hermon Missionary Baptist Church in Detroit. “It centers around the death, burial and resurrection of Jesus Christ. It is interesting that the greater percentage of those who celebrate it really have no idea how it originated or what it really entails.”

In a 2012 study conducted by LifeWay Research, 93 percent of pastors ranked Easter as the highest attended Sunday. Christmas came in at 84 percent with Mother’s Day at 59 percent.

Wallace Conners, 22, senior psychology major at Howard University, focuses on the religious importance of Easter and notes that God said it is important to spend time with other believers — not just on Easter.

People should read the Bible more often, Conners adds, referencing Hebrews 10:25. “Not forsaking the assembling of ourselves together, as the manner of some is; but exhorting one another: and so much the more, as ye see the day approaching.”

Mariah McGraw, a sophomore psychology major at Wayne State University, thinks of Easter Sunday as “a fashion show for those who don’t go to church often.”The reason, says A.J. Medley, operations manager at Warner Theatre, is that people purchase clothes “to look better than they already think they do. This serves no purpose if you ask me.”

To counteract the temptation to spend, Linda James’ church in Muscle Shoals, Ala., started a simple tradition. “We wear jeans and our church T-shirts on Easter,” James said.

But at the end of the day, Conners says of the people who boost attendance on Easter, “at least they get some church.”