Stories are a compelling back drop in our lives. They then create the connotations we have of the different groups of people we meet, and help us choose what expression of ourselves we want others to remember us by. No matter how little you care about other’s perception of you, there is always an image being portrayed. And so, creating the “right” presentation of yourself is sought after religiously.

Religious do-gooders have been given a bad name in the past century due to the rise of atheism and its questioning points. Faith in a super-being and the traditions that are apparent with religion have taken a downfall. However, the six core belief systems in the world have a bond with the Blahnik wearing fashion industry; even among the polemical cuts of clothing: they are both top dogs at expressionism.

Agreeing with Susie Bubble, the “super-blogger” when she once stated “parts of fashion IS shallow” it isn’t just the way the silk spun tweed Chanel jackets for AW/13 feel against your face that make up for why people who are fashionable are so pious about this form of style creativity (although it is half the reason, let’s be honest) its the attachment fashion has to us all. And once knowing that, using it as an expression to form an answer to the infamous “Who am I” question. Classical atheism on the other hand, teaches what is within is more valuable than what is the exterior. You really don’t have to be religious to believe that, shockingly you might even be fashionable and think like so.

Like the fashion cult, religion also comes in costume which gives one a sometimes stereotypical perspective of who someone is. For example, a woman in a headscarf would be typically known to be Muslim, unless supporting Jean Shrimpton’s 60′s look. And a woman in a nun’s attire would normally be one who is married to God unless it’s Gaga’s inspiration for the “Alejandro” music video. So it seems and is right to state that the two major parts of culture blur the lines and inspire each other.

You might ask how Muslims can inspire the fashion industry when their women are covered up. The East is now one of the biggest places for fashion buyers as women aren’t just wearing Ellie Saab for their women-only dinner parties but for example, Phillip Lim, Derek Lam and DVF ready-to-wear are easily worn under their abaya. They ooze of the fashionable unseen but clearly in the Middle Eastern manner.

And it is a cult, is it not? It’s more like a religion. London Fashion Week being the festival of Meadham Kirchhoff x Nicholas Kirkwood bad boy Mary Janes among the checkered burqa’s of Marc’s SS/13 for Louis Vuitton. Although Anna Wintour shall always be the holy Tiffany grail, one must ask how the floods of campaigns thrown at us through every type of social media can be a lifestyle. It is only when we connect our own nostalgia to the shows which range from Dolce and Gabbana’s Sicilian inspiration to Alexander McQueen’s honey combed textures to represent a woman’s work ethic do we feel inspired to be among such creatives while writing in a few of our own lines; thus giving “us” the air of competitiveness to even be in a situation where we have to “survive” to be in fashion.

You cannot convert the language that fashion entails such as the use of the female body to the way Abrahamic religions teach how modesty should be screened socially. Does this make fashion a lifestyle when others do not understand or live in it? The fashion or the circumstance of a country can be explained by its exterior, its clothing. Examples being the Catholic Church in Spain and its use of the color red to signify Christ’s blood and mass amounts of jewelry to signify its worldwide power.

It isn’t like fashion is short on the foreign front; if anything it reminds us of how entwined we are with the fashions internationally. Fashion and religion shape our lifestyle, the way we think, and how we come up with our own individual connotations.

Dolce & Gabanna’s Fall 2013 Ready To Wear Show in Milan. Designers, Domenico Dolce and Stefano Gabbana, used the golden mosaics of Sicily’s Cathedral of Monreale as a starting point for their Fall collection, and created a a romanticized view of the Catholic Church. 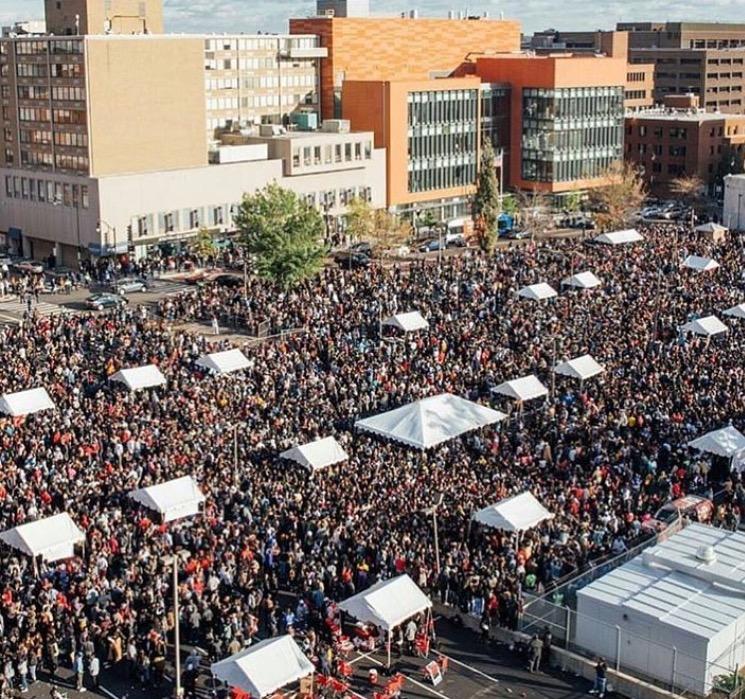 The coronavirus pandemic forced Howard University to cancel this year’s homecoming. However, this did not prevent students, faculty and alumni from celebrating one of the world’s most popular collegiate... 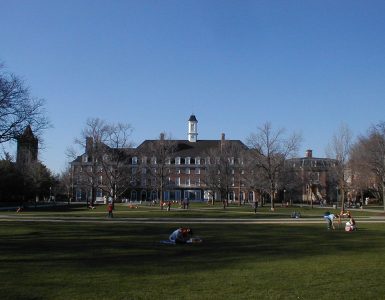 Reopening colleges drove a coronavirus surge of about 3,000 new cases a day in the United States, according to a recently released draft study The study, done jointly by researchers at the University of North Carolina... 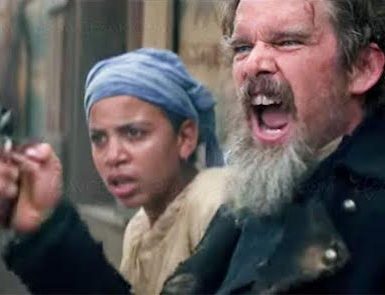