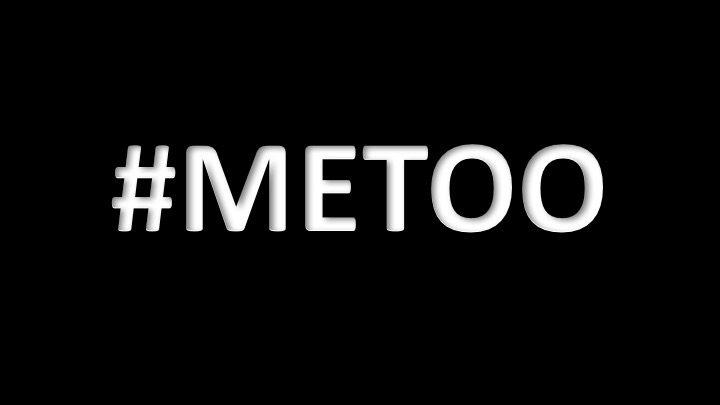 When I was 19-years-old, I took a train home by myself from D.C. I ended up sitting next to a middle-aged looking gentleman who immediately began talking to me once he sat down. There was nothing unusual about the experience at first, I’ve often been told that people talk to me because I have a friendly face. However, he quickly wanted to exchange contact information. His insistent attention slowly made me uncomfortable. Eventually, I retreated into my headphones and blanket, attempting to fall asleep.

I awoke when I felt something on my waist. I noticed it was my seat mate who had somehow wrapped his arms and his legs around me, trying to get close. Sleepy, uncomfortable and confused, I persistently and quietly removed myself from his grasp, turned toward the window, and hoped the train ride would end quickly and without further incident.

Sexual harassment: unwelcome sexual advances, requests for sexual favors, and other verbal or physical harassment of a sexual nature.

Men, women, transgender or otherwise, sexual harassment is an unfortunate phenomenon running rampant in the workplace, though it can occur anywhere.

Recently, major exposure to high profile individuals such as Harvey Weinstein, co-chair of Weinstein studios has given sexual harassment cases the platform to be discussed openly.

The Twitter hashtag #MeToo, which began trending following the accusations against Weinstein, is now a rallying cry for people to either share their experiences which they were uncomfortable sharing before or share their thoughts on how sexual harassment allegations are handled.

Despite the bravery of those who have come forward with their stories, we need to address the culture which has bred decades of people asserting themselves over others and getting away with it.

How many offenders and uncovered cases will be investigated before perpetrators of sexual harassment will understand that they can no longer get away with this offense? One more case, in my opinion, is one more too many.

Unfortunately, policies like Title IX in schools and Title VII of the 1964 Civil Rights Act which are meant to protect victims are unhelpful when these victims can’t, won’t or are too afraid to speak out. Do not forget to file formal complaints against these individuals.

It can be tempting to run directly to social media, but posts can get lost in our timelines. Given that harassment cases are time sensitive, waiting to get one million likes can be costly to your case. However, social media is the one platform which has uniquely reminded victims everywhere of a key fact: you are not alone.

Hopefully, support from each other and vigilant investigative practices will be the incentive needed for victims to speak out sooner rather than later. Only then can we snuff the light from the eyes of would-be perpetrators of sexual harassment.

Because of my encounter on the train, I was shaken. I had never been touched without consent. Even now, I can describe the experience in vivid detail. Afterward, I wished that I had said something to an attendant and had myself removed from the seat, but I am just thankful nothing further occurred. Instead, I can only relate to the many people who find themselves in these uncomfortable situations, afraid to speak out. Me too.