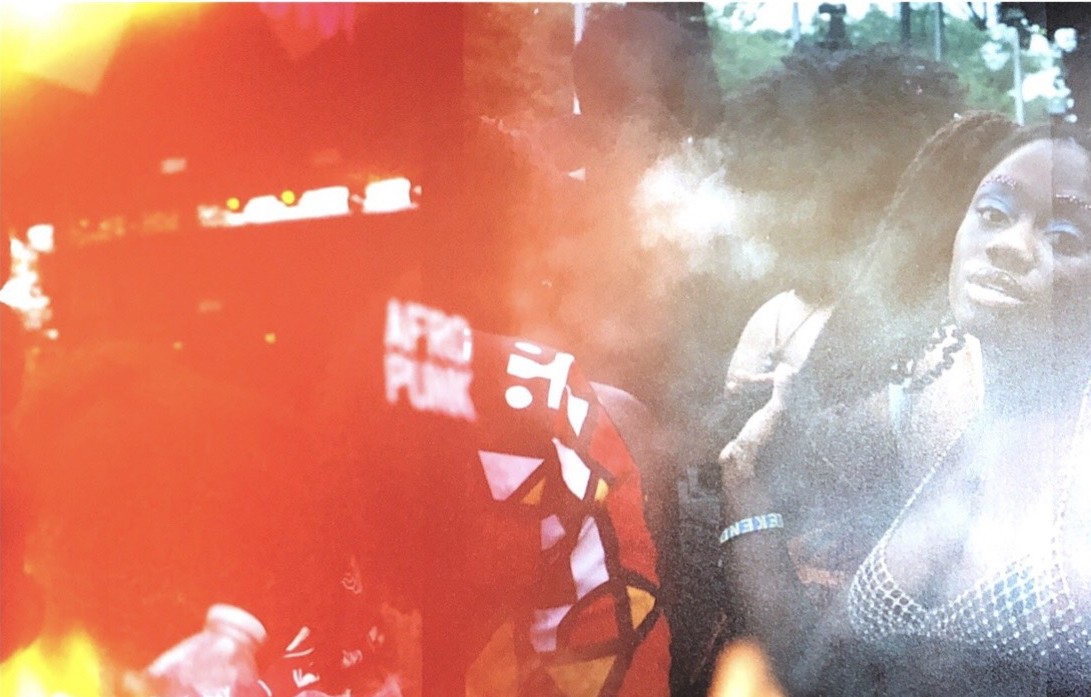 Afropunk: Soled Out and Selling Out?

Black people across every identity intersection gathered in Brooklyn’s oldest park over the weekend for the global music festival Afropunk. Echoes of Jill Scott, Tierra Whack, Alicia Keys, FKA Twigs and more reverberated off the New York City Housing Authority apartments surrounding Commodore Barry Park. The juxtaposition of a for-profit music festival, next to the homes of the working poor ignores the socioeconomic condition of people of color in America.

In 2018, The Fader shared that the founding editor-in-chief of Afropunk.com announced his resignation from the company in an open letter on Facebook, accusing executives of engaging in pseudo-activism. One does not have to think twice about this accusation when we look at what Afropunk was, and what it has become.

Filmmakers James Spooner and Matthew Morgan created Afropunk as a safe space by and for black alternative or punk creatives to express themselves freely — and it was a free experience. Afropunk was a safe space for black people to use the art of dress to project their personality, experiences and interests. However, with the new, hefty $80 price tag, it becomes a showcase shrouded in activism for capitalism.

Afropunk could easily pay its workers a livable wage and donate to charitable organizations in the cities it occupies. However, it uses Propeller, a company that offers “free” VIP tickets for people who donate to their select causes.

If this space is for the black working poor, where is the corporate responsibility to ensure the betterment of the black and brown people nestled in the surrounding NYCHA apartments? According to the Pew Research Center FactTank, “racial, gender wage gaps persist in the U.S. despite some progress.” This 2016 survey data indicates that black men earn 73 percent as much as white men. And black women? Just 65 percent of what white men earn.

What happens to these numbers as we add the intersections of formerly incarcerated? Disabled? LGBTQ+? An educated guess would indicate that the percentage is less than 65 percent. This choice as an organization could only mean one thing to me: The festival has become a space for the bourgeoise to feel edgy and purposeful, turning the experience of marginalized people into a niche market.

Compared to other musical festivals in New York, Afropunk is the least expensive. A three-day general admission pass for the Governor’s Ball Music Festival starts at $335. This year, the highly anticipated Rolling Loud Music Festival will cost $293 for just general admission. However, the Afropunk’s eight tenets would indicate that community and activism should be the first priority — not revenue.

We muddied our shoes for the sake of a safe space, moshing to the musical stylings of Rico Nasty and Death Grips. We poured Crown Royal libations for our LGBTQ+ brothers and sisters lost this year and years past. But if you were there Saturday or Sunday, all you heard that commemorated them was a random MC screech “No Homophobia” as if that solves the violence against LGBTQ+ bodies. We paid upwards of $125 to smell the embers of fronto leaves enclosing the indica and sativa buds only to hear “No Trumpism,” yet fascist ideology is burning the Amazon for big agriculture without care for climate change.

It is clear that Afropunk’s priorities have shifted to accommodate the white gaze.