Is Returning to Face-to-Face Instruction as Exciting as We Hoped?: Why the Return is Causing More Stress for Students

With students returning to face-to-face instruction after almost two years, the experience does not seem to be as exciting as many anticipated.

“I did already have anxiety before the pandemic, but I would say it added an extra layer. Going back to school sounds nice, but I am still worried about my health. There are also plenty of other things that come along with going back to school in person that I just am not ready for yet,” said Sarahi Rodriguez, senior at California State University, Long Beach.

Mansfield Hall, a learning community that provides college support for students with learning disabilities, released a list of six things college students should prepare for upon returning to campus. The list includes one of the most significant struggles for students during their pre and post-quarantine lives: socializing.

The thought of being around peers again seems like something to look forward to, but the same cannot be said for those negatively impacted by what they perceive as forceful social interaction.

“I am going to miss being able to only focus on my work without feeling like I have to interact with classmates,” Rodriguez said. “People are nice, but sometimes having to converse with too many people overwhelms me. I feel like online learning was better for me.”

Not carrying the weight of in-person interactions, group projects, class presentations, etc., created an environment where students with anxiety or other mental illnesses could complete their work without worry.

Returning to face-to-face instruction also presents families with financial barriers that did not concern them previously. Millions of families and their finances were, and still are, negatively impacted by the pandemic.

Pew Research Center reports that approximately 25 percent of American adults say they or someone they know lost their job during the pandemic. At least 32 percent of American adults in said that they or someone they know had to cut down their hours at work, resulting in them making less money and worrying about affording things in their daily lifestyle.

While completing courses from home, students did not have to worry about transportation to and from campus.

“I have a car, but I loved not having to fill my gas tank up as often. I was able to save money and avoid a lot of financial barriers because of it,” said Natalie Tingle, student at Cypress College.

Students who attend school out of state are now faced with covering costs for essentials such as housing, furniture, and airfare, to name a few.

“I am fortunate enough not to have any financial issues that would prevent me from sending my daughter back to school. Despite that, it is frustrating to have to go back to paying these costs that I honestly forgot about.,” Arnette Edwards, parent of a Clark Atlanta University student, said.  “I got so used to having her doing her coursework from home that I forgot I would have to pay for her plane ticket, somewhere for her to live, and all of the other things that come along with her attending college out of state. It really is just exhausting.”

Another worry is the vaccination status of students on campus. According to the CDC, approximately 57 percent of the United States population is vaccinated as of Oct. 21, 2021. While many schools require students to be vaccinated to return, this is not enough to alleviate the fears some have about contracting the virus.

“I am glad that schools are taking precautions to keep students safe, but I also know that there are a lot of ways people are avoiding doing this. I would be lying if I said I am not still afraid to be around other people,” Tingle said.

The changes that occurred mentally and at home are causing some students to struggle with returning to face-to-face instruction.

“I just want understanding. Not everyone is capable of doing things one way. I want us to be able to have the option to take charge of our education and do what is best for us,” Rodriguez said. 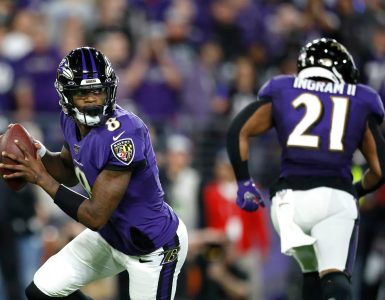 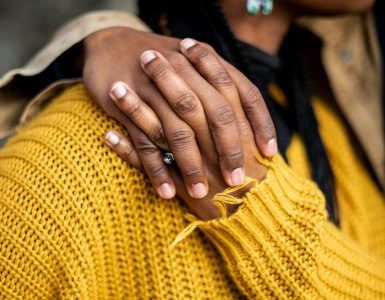 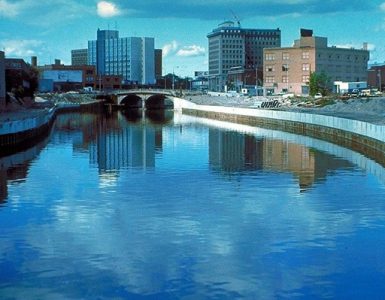