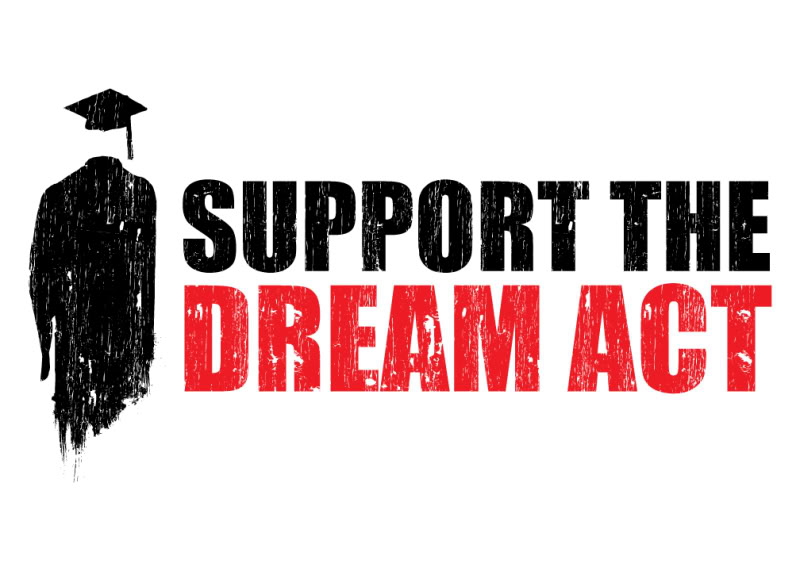 After the House of Representatives passed a bill that would grant some undocumented students a conditional path to citizenship Wednesday, the Senate voted Thursday to table the bill—rendering its passage unlikely during the lame duck session.

This week’s vote came as the result of a vow made by Senator Harry M. Reid, a Democrat from Nevada, prior to his re-election, to bring the Development, Relief, and Education for Alien Minors Act to the floor.

If passed, the DREAM Act would provide qualified undocumented youth with a six-year-long conditional path to citizenship upon the completion of two years of higher education or two years of military service.

Adan Acevedo, events director of the Harvard College Democrats, said that he remains optimistic that two senators might change their votes, but he said that he does not see the DREAM Act passing during the lame duck session.

“I’m very disappointed by that,” Acevedo said, “but the Democratic leadership right now isn’t in the greatest position to negotiate.”

Newly-elected Harvard Republican Club President Michael W. McLean said that there is bipartisan agreement between Republicans and Democrats that the country is in need of “substantial” immigration reform, but he said that the DREAM Act should be debated as part of a comprehensive immigration policy.

McLean added that there are more important issues on the congressional agenda, and that the DREAM Act could be discussed after the lame duck period.

Katie R. Zavadski, campaigns director for the Harvard College Democrats, said that she was grateful for Faust’s support, noting that the recent attention to the DREAM Act showed that, for students, it had become a personal issue more than a political one.

“Some of the students, no matter what their political affiliation is, don’t want to see their friends and their blockmates get deported,” she said.

“I think that there’s still a lot of hope and a lot of passion for the immigrant rights movement,” said Karen A. Narefsky, a member of the Student Labor Action Movement.

“We can’t stop fighting for it.”

Along with the cloture on the DREAM Act, the Senate also rejected the repeal of the “Don’t Ask, Don’t Tell”—a policy banning openly gay individuals from serving in the military, which was brought to the floor yesterday.