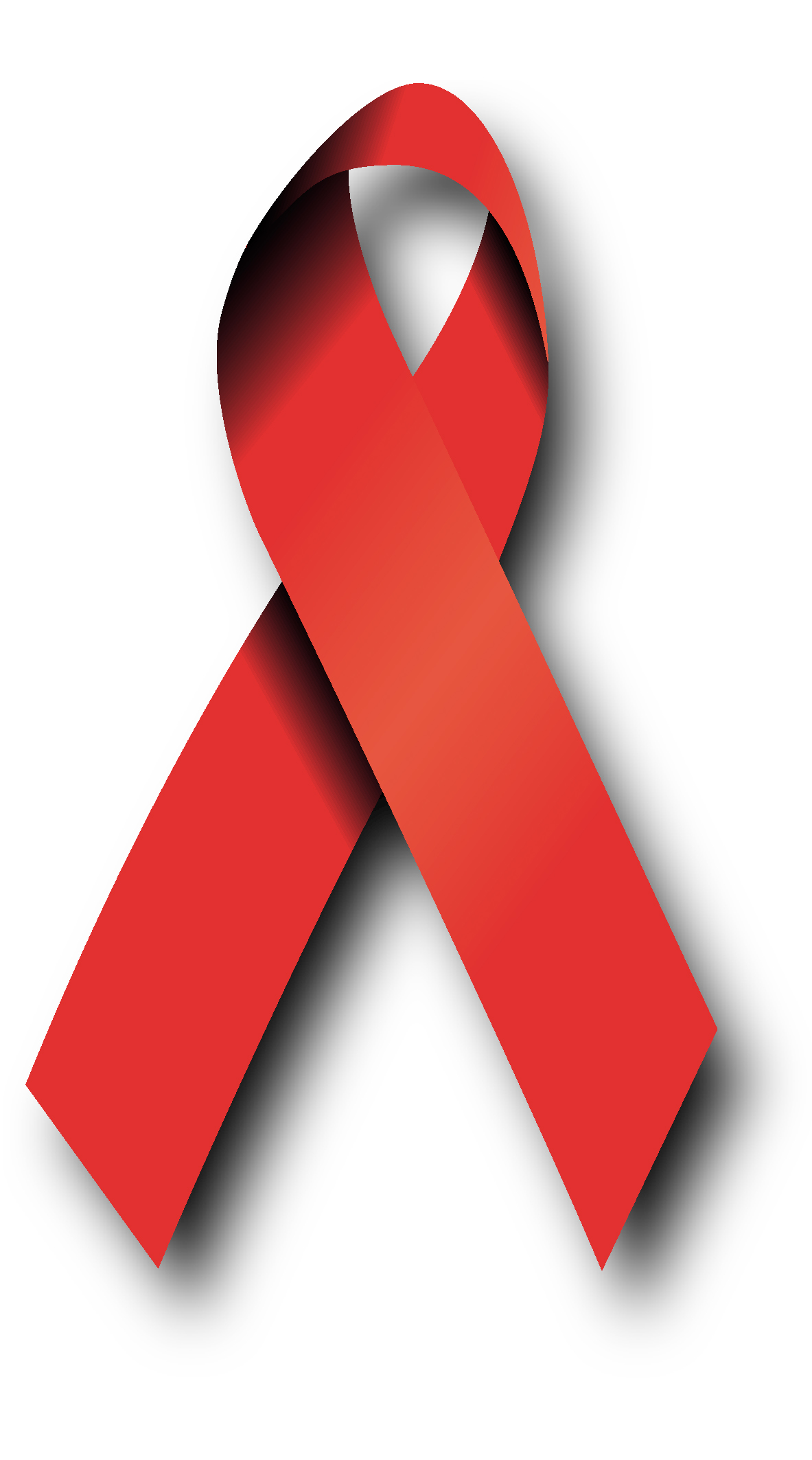 This article is about a bar night for HIV positive gay men. It was started by Jacob Pring and he has POZ nights every Wednesday at a bar called the Green Lantern in D.C. It is a place where HIV positive gay men can go and feel comfortable and mingle with others who have similar circumstances. The POZ nights have recently expanded from D.C. to New York City and Philadelphia.

Walking inside the Green Lantern, located on Green Court in northwest D.C.,you can make no mistake about the sexual preference of the customers and employees.

What sets this night apart from others is that it is HIV positive night for gay men. POZ is offering what organizers say is the first weekly bar night for HIV positive men in the District.

“POZ”is a term embraced by people in the gay community who are HIV positive.  POZ nights were created by party promoter Jacob Pring, who is HIV positive himself. The nights were started to help decrease the amount of stress involved with dating and to help eliminate the stigma around HIV positive gay men.

“I’ve made a lot of friends through the event as well as a couple of boyfriends,” says Jacob Pring. “I was just so tired of meeting someone I like and then one night having to deal with telling them about it and then never hearing from them again.”

The bar night is for HIV positive men as well as men who can look past the stigma and be involved with someone who has HIV. A-Ron Clements, a disk jockey that works withPring, said he is not HIV positive but has friends that are and comes with them occasionally to show his support.

“I think the night is a great idea,” Clementssaid. “These nights offer a place where they can go and enjoy a comfortable atmosphere.”

The bar nights started Nov. 24, 2009 and have been going on consistently every week since. They were originally held every Tuesday at the Motley Bar but had to be moved to the Green Lantern on Wednesdays for financial reasons. Sponsors for the event include the DC Center, Hope DC, and DC Young POZ Socials. According to Pring about 25 to 70 people come out each week, most of them regulars. He tries to make sure the night is centered on POZ by having HIV positive DJs and bartending himself, so that everyone involved in the night is “POZ.”C.W., a “POZ”DJ, has been working with Pring since November and travels all the way from Baltimore to work this event.

“I’m part of one of the groups that sponsor this event, DC Young POZ Socials, and once I heard about this I thought it was a great idea,” C.W. said. “I’vebeen to socials for positive guys but this is the only event like this going on. It serves two purposes: helping to change misconceptions and also a place for gay men to meet.”

Although this event was created to make gay men with the virus feel comfortable it can be awkward for their friends that come along to provide support.

According to many homosexual blogs and websites, HIV positive men have been using Internet services as an alternative to help match themselves up with partners. There are sites specifically dedicated to people with HIV/AIDS, for example hivnet.com and pozmatch.com. Hivpositivemagazine.com claims it offers more comfort to people who are new to dating with HIV.

“If you’re new to dating with HIV, you may find it easier to start with people who are also HIV-positive. They know what you’re going through, and they understand the disease,” says a writer from Hivpositivemagazine.com.

In only a year Jacob has started POZ nights in two other cities. On Thursdays POZ brings their bar nights to Vlada Lounge in NYC. On Sundays they are at Taboo in Philadelphia. Soon to come will be POZ nights in Chicago.

“I am aiming to give people faces to look at and see that there are people living life and enjoying themselves even though they are HIV positive.”