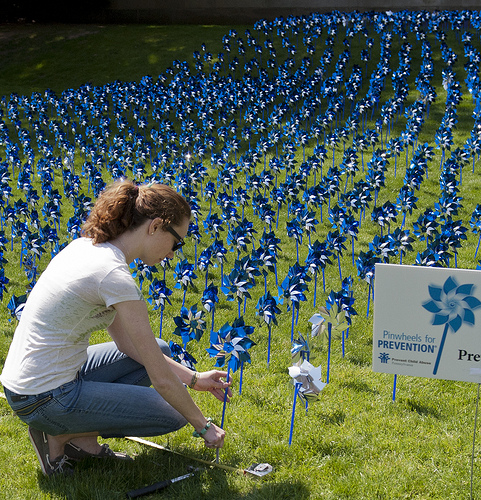 Opinion: From Ugly to Hideous at Penn State

Jerry Sandusky, former assistant football coach for Penn State, was sentenced Tuesday morning to at least 30 years in prison — technically a life sentence — in the child abuse scandal that can be attributed to the downfall of Coach Joe Paterno. Sandusky was found guilty on 45 counts of child sexual abuse; convicted of molesting 10 boys over a 15-year period.

Indeed, this is a very unfortunate situation. However, bigger and I mean bigger issues may be on the horizon. The image and integrity of Penn State, as well as the football program, has been affected tremendously by the scandal.

For 15 years, Sandusky sexually abused young boys and was protected by Paterno and other university “leaders.” These officials “repeatedly concealed critical facts” relating to Sandusky’s child sex abuse from authorities, according to Louis Freeh, the former FBI director who conducted an investigation for the university.

Freeh also found that “although concern to treat the child abuser humanely was expressly stated, no such sentiments were ever expressed” for Sandusky’s victims by university officials, including Paterno and the university president. The report says that Sandusky assaulted five boys on university property after officials knew about a 1998 criminal investigation.

Penn State Coach Joe Paterno at 2011 Rally in the Valley.

“The most powerful men at Penn State failed to take any steps for 14 years to protect the children who Sandusky victimized,” according to the Freeh report. They expressed no concern “through actions or words” for the boys until after Sandusky’s arrest.

Established in 1855, Penn State University is a top public institution with 45,000 undergraduate students. Penn State is a name that has been held in high regard; or should I say was?

The university must now prepare itself for countless civil suits if more young men come forward.

When you attempt to cover up a crime, sometimes that cover-up can come back to bite you in the … you know. Unfortunately, Penn State will suffer from Sandusky’s decision. Penn State could potentially lose millions dealing with this scandal, which ultimately affects enrollment. Think about it.

For universities, image is everything. Sadly, Penn State’s isn’t so pretty and to make matters worse, it isn’t off the hot seat yet. Two other university officials, Athletic Director Tim Curley and retired Vice President Gary Schultz, also have been charged with failing to report Sandusky’s abuse to police and lying to the grand jury about what they were told about the coach’s activities involving a 2001 assault of a young boy in a locker-room shower.

Both men have denied any wrongdoing and are awaiting trial in January.

There is no way to predict the picture. However, one can easily conclude that Penn State has a lot of making up to do.

Lesson of the day: No more cover-ups, good people.