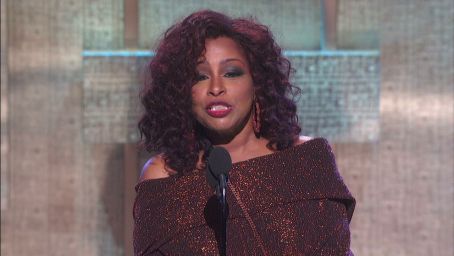 Chaka Khan is celebrating her 40th year in the music industry.

BET Honors recognized Chaka Khan and four others for their achievements during a televised Black History Month tribute at the Warner Theatre in Washington.

Khan, also known as the Queen of Funk-Soul, was acknowledged not for her powerful voice or classic hits, but for the lasting contribution that she has left on the music industry. The 10-time Grammy Award winner has thrived in her musical career from her days as a member of funk band Rufus to her solo career. Her classics include “Tell Me Something Good,” “Sweet Thing” and “I’m Every Woman.”

As part of the tribute, recording artist Kelly Rowland praised Khan for the indelible footprint she has left on her and others. The Chaka Khan Foundation assists at-risk women and children dealing with health, poverty and other issues.

“Just remember to keep helping one another,” the musical diva said as she graced the stage to accept her award. “That’s why we’re here.”