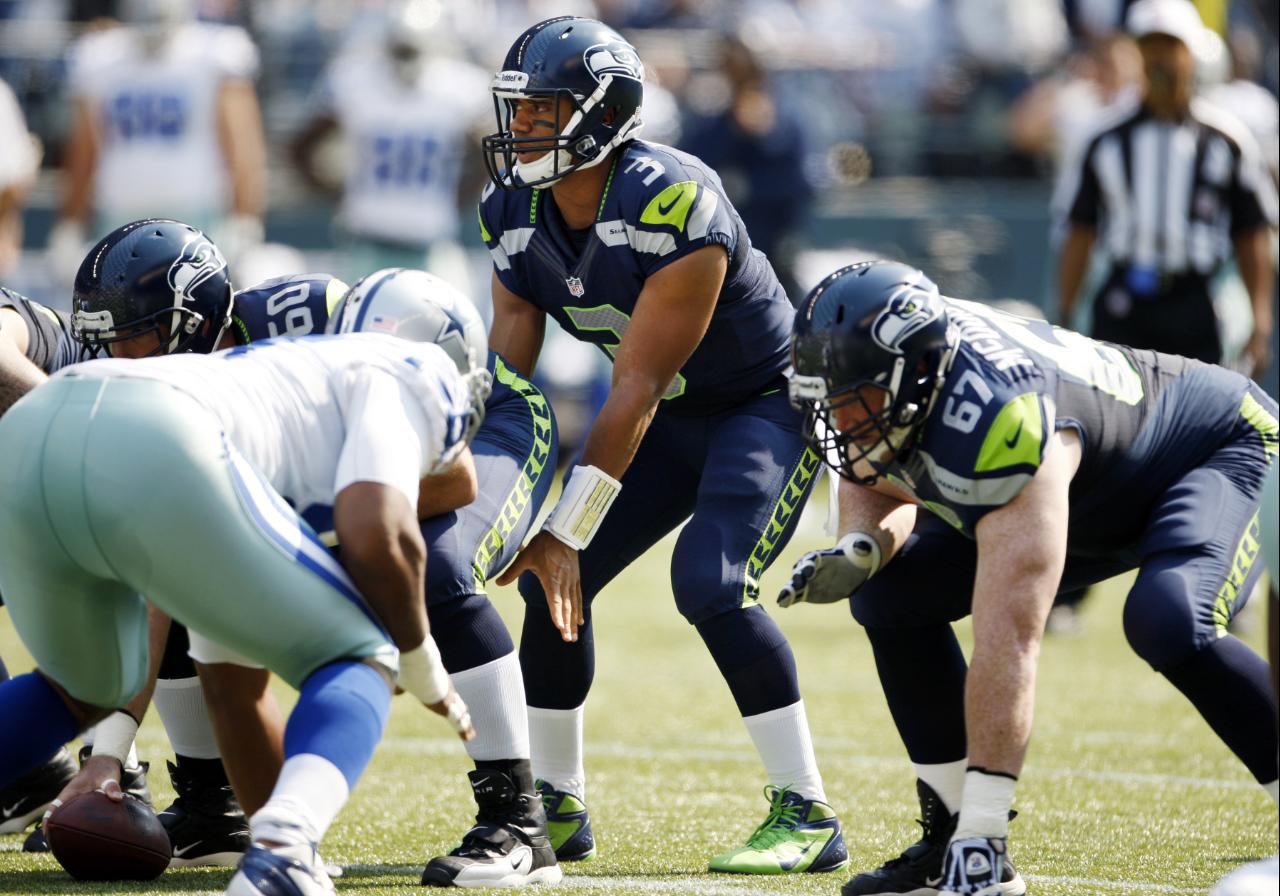 Assume that the NFL season ended today. The playoff picture would consist of six teams that weren’t there last season, four of which are located in the NFC. With Week 11 approaching,

Fans of the Denver Broncos and Seattle Seahawks have nothing to worry about with their teams being the clear front-runners in their respective conferences. Despite the Kansas City Chiefs holding the same record as Denver, their playoff berth fell to fifth after Sunday night’s loss to Denver.

In the NFC, the 8-2 New Orleans Saints will represent the NFC south behind an effective passing attack good for 2nd best in the NFL. The Indianapolis Colts will own the number two spot in the AFC with a 7-3 overall record and a tiebreaker over the 7-3 New England Patriots.

The Patriots will subsequently fall to the number three seed in the AFC as the champions from the east division. Behind them will be the Cincinnati Bengals the north division champions with a record of 7-4.

In the NFC, the Detroit Lions 6-4 record and head to head wins over the Chicago Bears (also 6-4) has them in the 3rd seed as the champions from the north division. The Philadelphia Eagles would be the 4th seed with a 6-5 record good enough to lead the NFC east.

The wildcard spots are where things get interesting. After the division leaders receive automatic bids the remaining two spots are up for grabs for the best records in the conference. The Carolina Panthers 7-3 record is good enough to set them apart from the 6-4 crew in the NFC.

The last and final spot in the NFC would go to the San Francisco as the 49ers share the same record as the Bears and the Arizona Cardinals. The 49ers are in the lead thanks to a head-to-head win over the Cardinals and a better winning percentage in interconference games than the Bears.

In the AFC, the Chiefs 9-1 record is good enough to earn the first wild card spot. Behind the Chiefs are the New York Jets and Miami Dolphins both with a record of 5-5. The Jets, however, would clinch the last spot thanks to a better winning percentage in division games.

The season doesn’t end today so there is still time for teams on the outside looking in to maneuver their way into playoff contention. The remainder of the season will be a battle of wills as each team looks to improve their standings in the playoff picture.