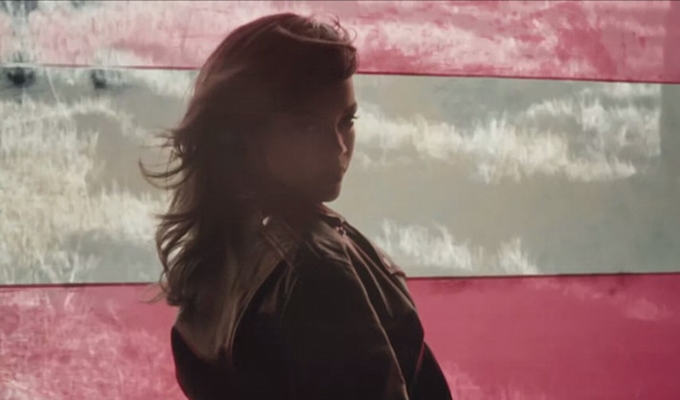 Jay-Z Attempts to Clear the Air on Tidal

Tidal owner Shawn “Jay Z” Carter, who rarely engages in social media, attended to Twitter to clear the air about the “failures” of his new music streaming business.

Since the launch of the service, rumors have been spreading about Tidal not being as successful as it was presented to be. Rapper Jay Z tore a page from his good friend and also co-owner Kanye West by going on a “stream of consciousness,” claiming a slow start doesn’t mean failure for Tidal.

“Tidal is doing just fine. We have over 770,000 subs. We have been in business less than one month. #TidalFacts”

Tidal is doing just fine. We have over 770,000 subs. We have been in business less than one month. #TidalFacts

Music streaming platforms are rapidly becoming the primary method of music consumption, just as CDs did in a time when cassettes and vinyl were prominent. Companies are being created left and right, presenting themselves as the “the best streaming service.”

“Our goals are simple,” Keys explained after she was introduced. “We want to create a better service and better experience for the fans and the artist; and that is our promise to the world. Our mission goal is beyond commerce, beyond technology. Our intent is to preserve the importance of music in our lives.”

Tidal is the “first artist-owned global music entertainment platform,” Keys said. The service pays the highest percentage of royalties to artists and songwriters within the music streaming market. In attempt to cut out the middleman and give artists the opportunity to give their fans more, Tidal is offering artists 75 percent of their royalties.

In addition to offering 5 percent more than Spotify, the current leader in the music steaming market with over 60 million users, Tidal is also providing video streaming, live concerts and sports, and the opportunity to purchase tickets

Mr. Carter stressed the anti-middleman approach of the service as he extended his invitation to his peers by making a pun of Suge Knight’s infamous announcement at the Source Awards: “If you don’t want the CEOs all in the videos, [come to Tidal].”

Tidal has released exclusive content from groundbreaking artists to draw in new subscribers. Rihanna premiered her  “American Oxygen” video on the streaming service. Tidal is the only streaming service that offers the visual streaming feature in addition to music streaming. Power couple Mr. & Mrs. Beyoncé and Jay Z Carter also announced that their joint album will be on Tidal exclusively.

However, exclusive content and the all-star list of artists behind Tidal apparently hasn’t been enough to lure some music fans to commit to the $10 or $20 monthly subscription. Potential users complained about the price being too high in comparison to Tidal’s competitors and the lack of a free trial.

“I respect what Tidal is doing, because you have to pay for quality,” says Jahmal Taylor, creative director of Grape Apparel.

“This helps the artist get straight to the consumer,” Taylor said. “If you want to listen to stolen music that artists aren’t getting paid for, support other platforms.”

Tidal’s plan to entice people away from industry’s current streaming services such as Spotify and Apple (iTunes) Beats Music will not be easy. According to an anonymous source on Page Six of the N.Y. Post, Apple has been tampering with Tidal’s presentation to potential users on the IOS app store to prevent Apple users from downloading the app.

Mr. Carter asks that consumers give the service time to grow as a cultural leader in the music streaming market.

“iTunes wasn’t built in a day,” he tweeted. “Spotify took nine years to be successful.”