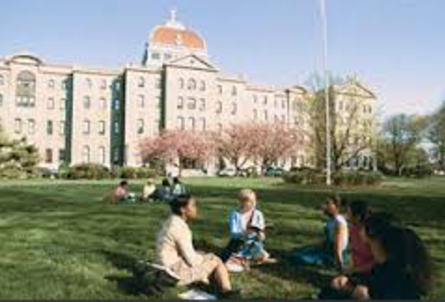 Traumatized and Indignant, College Students React to a Trump Presidency

As the election results rolled in Tuesday night, Rosie Nelson, a third-year doctoral student at Stanford University, was at a seminar for Leland Scholars, a program to transition freshman students into college life. Many of the students who opt into the program, she said, are low-income or minority students; many are first-generation Americans.

By the second hour of the seminar, she said, everyone had become engrossed in the election, some monitoring The New York Times’s live results. When the needle on the site’s meter indicated a 70-percent chance of victory for Donald J. Trump, she said, the mood in the room shifted to disbelief. By 7:25 p.m., Pacific time, it became clear to many of the students that Mr. Trump was going to win.

The mood was tense; some students called their families, worried for their safety. Others stayed with one another, Ms. Nelson said, to make sure their peers were OK. “That in a lot of ways will probably be my biggest memory of election night,” she said in an interview. “Students coming together to support and love each other.”

Click here to read full story at The Chronicle of Higher Education.