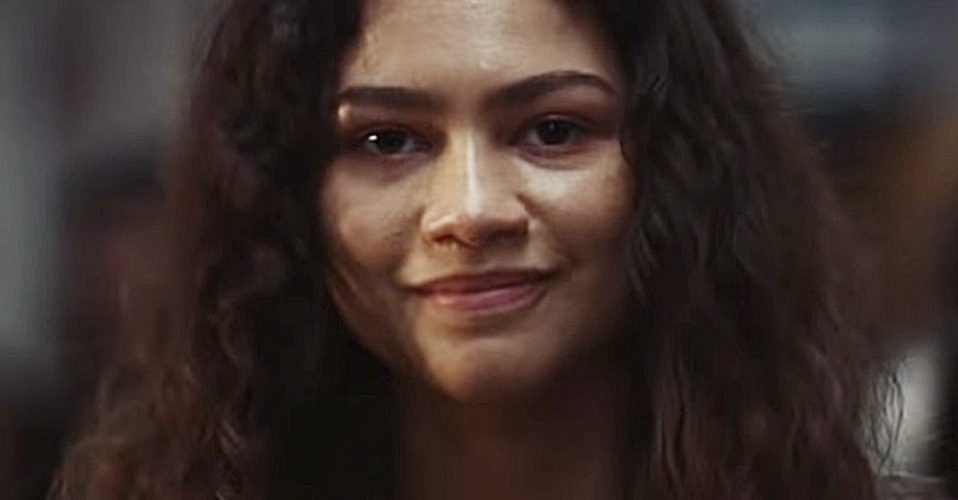 Euphoria: The Show That Unifies

“Euphoria,” the HBO television show which explores the realities of a group of teens, has accumulated a large audience and fan base. The show seems to appeal to audiences of various demographics, leading viewers from all walks of life to tune in every Sunday night. In fact, fans have begun to refer to Sundays as “Euphoria Day.” Fans live tweet and interact with each other by sharing their reactions, thoughts, and takes on the show. At the same time, fans have also seemed to find comfort in watching it alongside friends, family, peers, and romantic partners. It makes people wonder: “What dares fans to watch the show with other people?”

Most people enjoy watching their favorite show alone. That way they can enjoy it without distractions, interruptions, and obnoxious questions. Yet, this case is different considering people frequently watch “Euphoria” in the company of another person or multiple people.

Lately, the show has been receiving a lot of criticism; some critics believe the show glorifies the use of drugs. Others believe it is just demonstrating the realities that some people face.

It seems as though fans are intrigued to see how Rue, the main character of the show played by Zendaya Maree Stoermer Coleman, navigates her teenage life while battling substance abuse. Rue’s storyline plays a significant role in the success of the show. It demonstrates the difficulties teens face regarding drugs, social life, romantic relationships, mental health, and family issues. Overall, the intensity of the show seems to urge fans to tune in together- whether it is on-demand or in real-time.

Here at Howard, many students prefer to watch the show with their friends so they can “unpack” and share the experience with one another. For some people, the show can be a bit overwhelming- which is why people find comfort in watching the show together. It is almost as if fans rely on each other for emotional support, company, and friendship when watching the show together. Some consider this a form of intimacy.

Nevertheless, “Euphoria” has brought a number of people together, and it continues to unite people with every new episode. It is, without a doubt, a form of entertainment, escape, and bonding time for a lot of people.