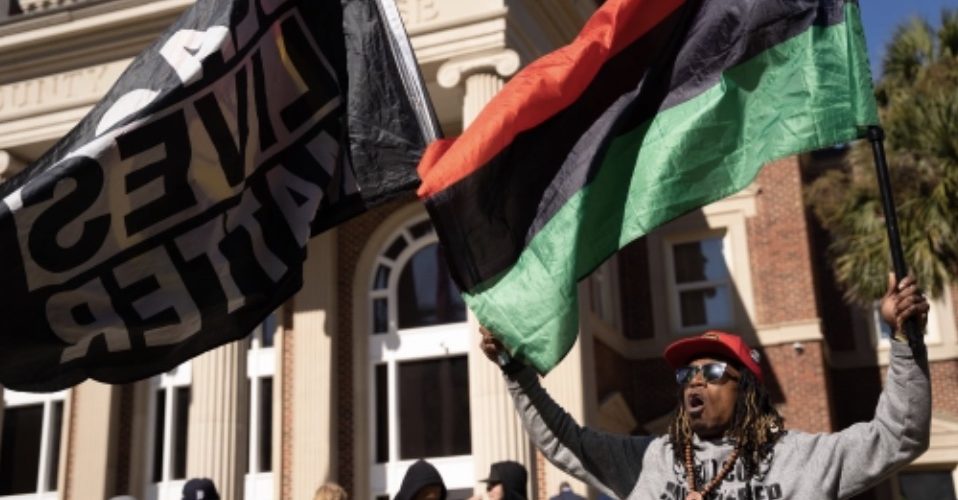 “It’s a breath of fresh air,” said Simone Sebastian as she began to think about the future that was ahead at her new job. It was just months ago that Sebastian left the Washington Post newsroom as a former Deputy America Editor on the National Desk to now become the editorial director of “Capital B,” a Black-owned non-profit news organization.

With reference to one of the AP Style Guide rules, The B in “Capital B” is more than just a letter, how Sebastian explains it is “the goal for Capital B is to speak directly to Black audiences with quality news that focuses both on national issues for Black folks, as well as local ones.” The Atlanta-based news organization launched their digital platform on Jan. 31, since then they’ve been producing articles nationwide discussing health, policing, equity, and more issues affecting Black communities.

“My main goal for capital B is for us to find the stories that affect Black Americans that are not already covered by the mainstream news,’ said Sebastian, ‘it’s my job to help define what those stories are.”

She works to define those stories alongside their reporters that are currently covering news locally in Atlanta to Washington, D.C. Their newsroom is made up of four national journalists who come from different backgrounds in their personal and professional careers and now join each other to bring their nontraditional way of traditional news to viewers like you.

Sebastian explained the reason for the news’ decision to be non-profit was due to breaking the traditional news norms by declining any financial interest. The focus is on the people; Capital B is hoping this decision will lead to building a Black audience and encourage them to engage with the stories. “ We write news that is focused on helping people, we are not so tied to reaching a huge audience…that’s what kind of drives sensationalized news,” said Sebastian.

Their goal is to actively hire reporters in various beats in hopes that they are able to expand their newsroom outside of the Atlanta headquarter. But, this start-up organization, they are driven to cover stories and know their stories are accessible for everyone and anyone.