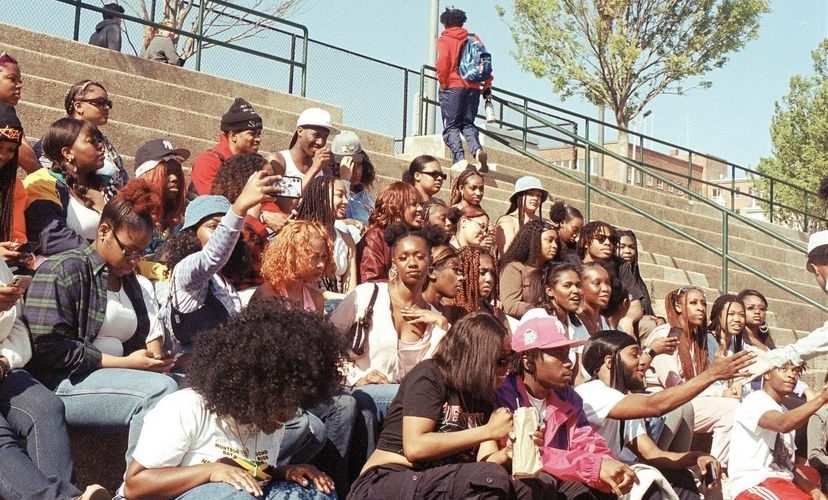 Located in the Washington, D.C. neighborhood of Columbia Heights, Banneker Recreation Facility was built and named after Benjamin Banneker, an African American mathematician, and astronomer known for surveying the land that is now known as the nation’s capital. Some of the facilities at the recreation center include a pool, outdoor basketball court, tennis court, and a skatepark. Fondly known and referred to as “Banny,” Howard students utilize and congregate at the different facilities to let loose and party.

Banneker is right across the street from Howard University, a Historically Black University and is adjacent to the Howard Plaza Towers dormitories. Most students gather at the track and field part of the facility, which is the prime location for pop shops, athletic events, photo shoots, and of course parties. The track is the go to spot for students since “there’s lots of open air and space, and most Howard kids don’t like being hot at house parties so we can go to Banneker without worrying about that,” according to Howard student Ace Smith. 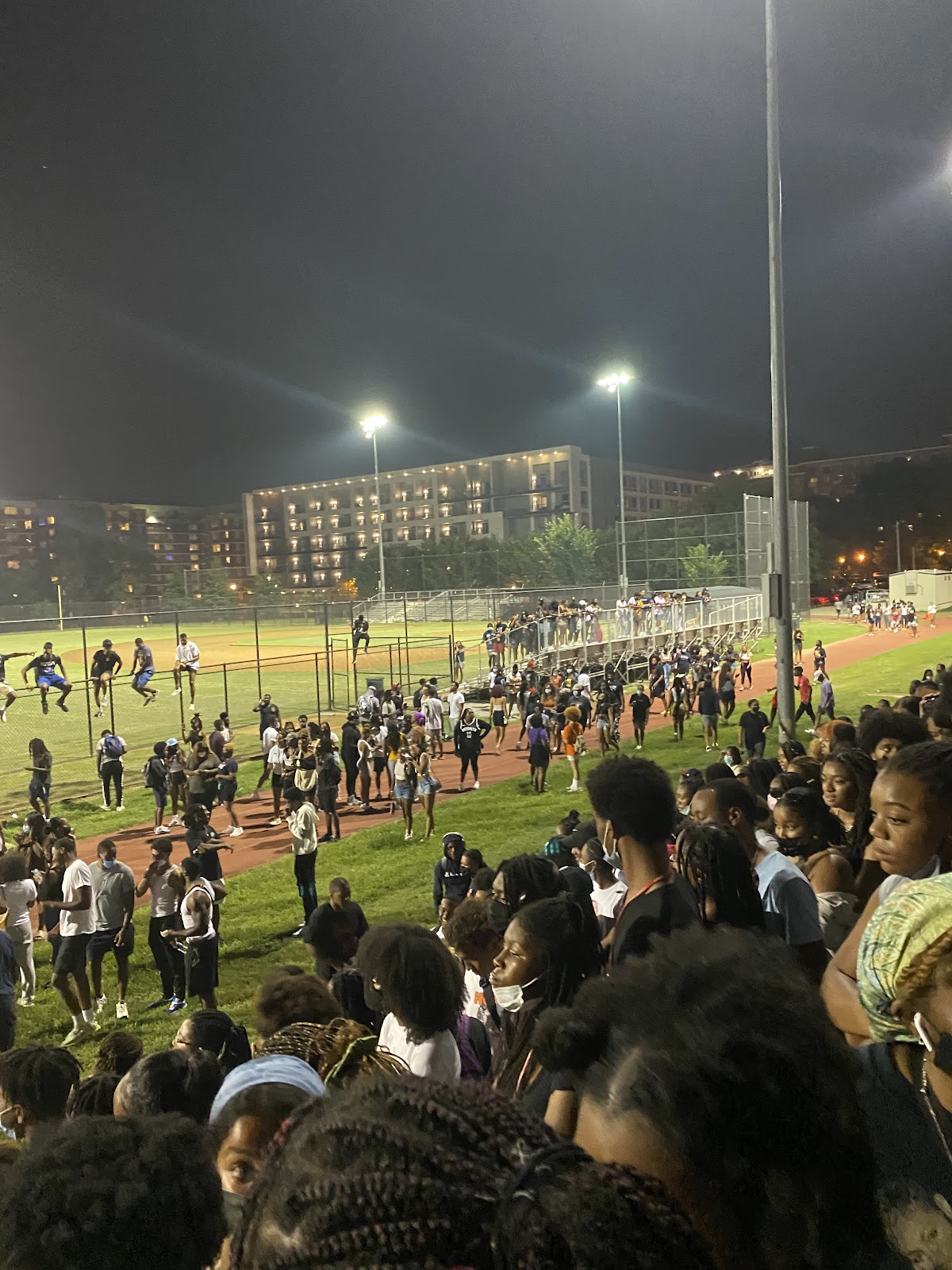 Notable recent events include a gathering for a Crate Challenge, a “Skate and Bake” block party, and a viral 2000s-themed Darty. Micah Baker, a student at Howard, felt right at home when she attended the darty, and instantly felt “the creativity and energy that surrounded the park.” 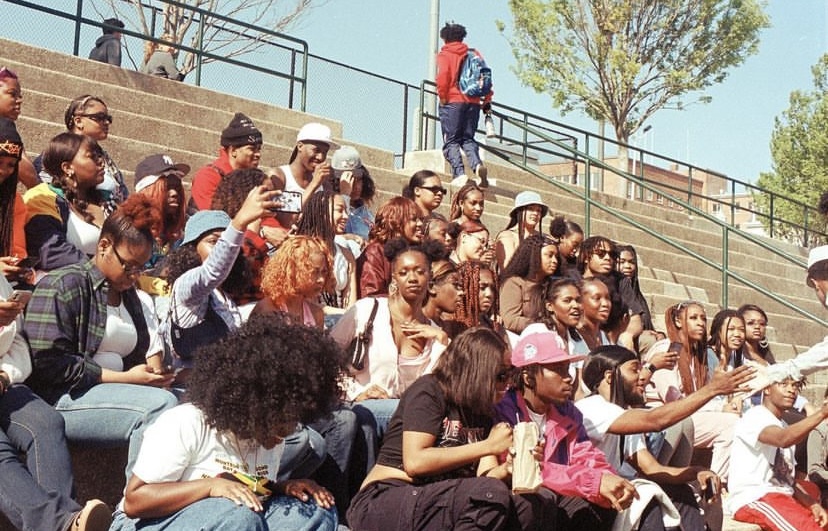 The location of the facility is convenient as well, allowing students to head over at any time of day or night. Upperclassman Lilith Weeks expressed how one of her most memorable nights has occurred at Banneker Track.

“I happened to be celebrating my birthday one weekend and there was a giant party at Banny. I got free shots of Casamigos, my friends were there with me, and there were so many people there having fun. The energy was great.”

Many upperclassmen feel that while they have many fun memories  at the spot, they have begun to outgrow the track. This is due to the fact that most upperclassmen live off campus and have a longer commute to the park, and they have been there so many times.  However, Baker feels differently.

“I don’t think Banneker could ever be overrated. It’s accessible to a lot of people and students can do a plethora of activities regardless of their grade. In my opinion, partying at Banneker is a rite of passage and even then it still holds a special place in my heart,” said Baker