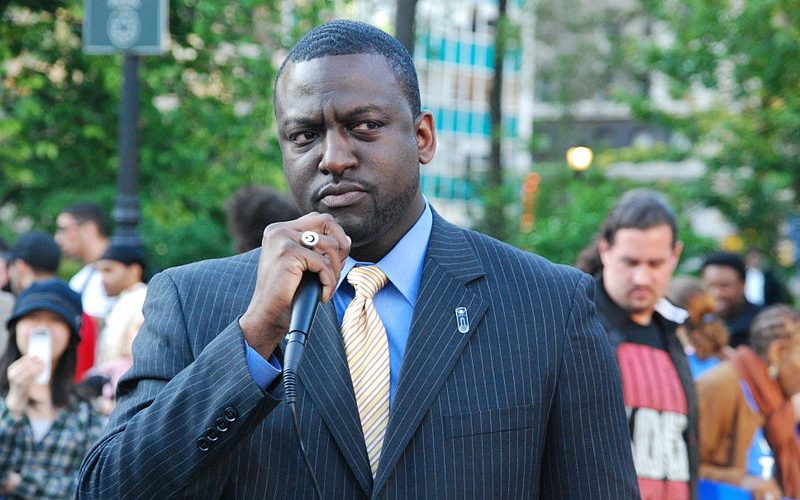 Running for office in this climate can be a challenging task but many passionate and involved individuals are answering the call. Dr. Yusef Salaam has announced that he will be running for New York City Council in hopes to help change the very system that hurt him many years ago. Salaam announced his running in a tweet on Nov. 17.

On April. 19 of 1989, the infamous Central Park Five case began and five teenagers were wrongfully convicted of assault, inciting a riot rabe, and robbery. Antron McCray (15), Kevin Richardson (14), Korey Wise (16), Raymond Santana (14), and Salaam (15), became known as the Central Park Five. On Dec. 19, 2002, they were exonerated by Charles J. Tejada of the New York Supreme Court after DNA evidence linked Matias Reyes to the case.

Since, his exoneration, Salaam has been working in activism, giving motivational speeches and doing work around the reform of the criminal justice system. He has received many awards and proclamations for the work that he has done, including a Lifetime Achievement Award from President Barack Obama. Salaam has also published four books, his most well-known being “Punching the Air.” Now, he represents District 9 in his race for City Council, where if he wins he will be representing areas of Harlem, New York.

Currently, Kristin Jordan Richardson holds the position of City Council District 9. She will be running for re-election against Salaam, Al Taylor, and Joshua Clennon.

Phoenix Williams, a Howard University student, is excited to see Salaam running for City Council. “I really hope he wins,” Williams said, “The Central Park Five case was such a big deal, and so deeply heartbreaking. It would be amazing to see Dr. Yusef Salaam use his experiences to help make the world a better place. I think this is a great opportunity for New York and everywhere to try to better things.”

Aniesha Littles, a Temple University student, also spoke on his running for City Council and how inspiring his win could be. “I believe that Yusef Salaam will be a great addition to the city council of Harlem since it’s the place that raised and failed him before adulthood. He’s earned a doctorate degree since and continues to speak out against racial and economic injustices that affect the citizens of the United States,” said Little\k

“It takes a lot of courage to go and reform and serve the very system that hurt you. Hopefully, this is the future of government, and people who have been affected can come back and create great spaces for their current or former communities.”