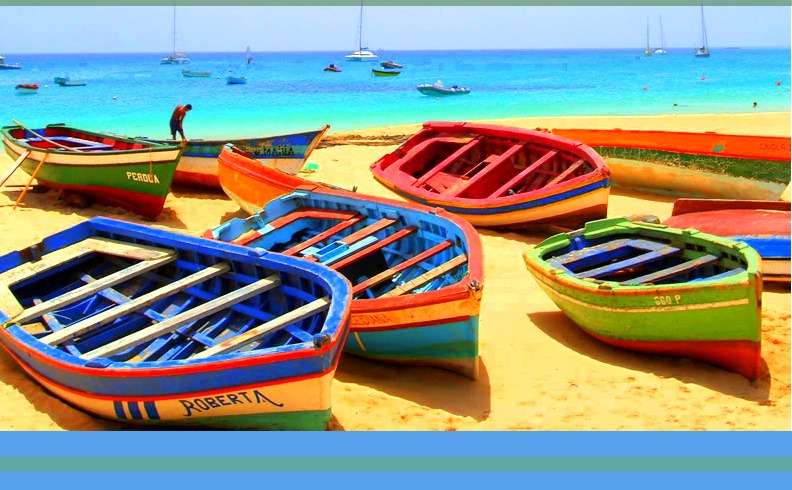 Many college students grew up learning about Black History Month with posters, announcements or activities in their classrooms throughout their primary education. However, higher education calls for a higher level of involvement beyond the curriculum.

At Brown, American and other universities, some students take on Black History Month as a way to promote self-awareness and gather information. The Third World Center at Brown University in Providence, R.I., is one of the places where they do just that.

Mostly focused on diversity at Brown, the Third World Center states that it celebrates everyone’s heritage. The center worked with other student organizations to create a Black Heritage Series for February, and it focuses on different aspects of black identity.

Jessica Sawadogo, 19, looks to these seminars as “an interesting take on society and the meaning behind a culture.” One example is the Cape Verdean Weekend with a heritage night” at 6:30 p.m. Saturday, Feb. 25. Rebecca Walker, daughter of author Alice Walker, will discuss and sign her new book, “Black Cool: 1,000 Streams of Blackness” at 7 p.m. Tuesday, Feb. 28.

Sawadogo says that the Third World Center offers a lot to Brown and creates a hospitable environment.

In Washington, D.C., the Black Student Alliance (BSA) at American University promotes Black History Month throughout the diverse campus, where 10 percent of the students are black.

Dara Wilson, 19, has taken notice of the alliance’s work, such as the posters of black historical figures that hang her dormitory and other residence halls. The organization also uses Twitter to send out historical facts or quotes. BSA is hosting a free “Love of the Diaspora Dinner” with international food and live performances at 7 p.m. Friday, Feb. 24.

Black History Month was first observed in 1976 as an outgrowth of Negro History Week, established by Carter G. Woodson in 1926 to coincide with the February birthdays of orator, abolitionist and statesman Frederick Douglass and U.S. President Abraham Lincoln. Woodson was also the founder of what is now known as the Association for the Study of African American Life and History.

The Third World Center and the Black Student Alliance are among many organizations that seek to celebrate diversity, showcase progress and create awareness of the various racial and ethnic groups that are part of their campus communities.