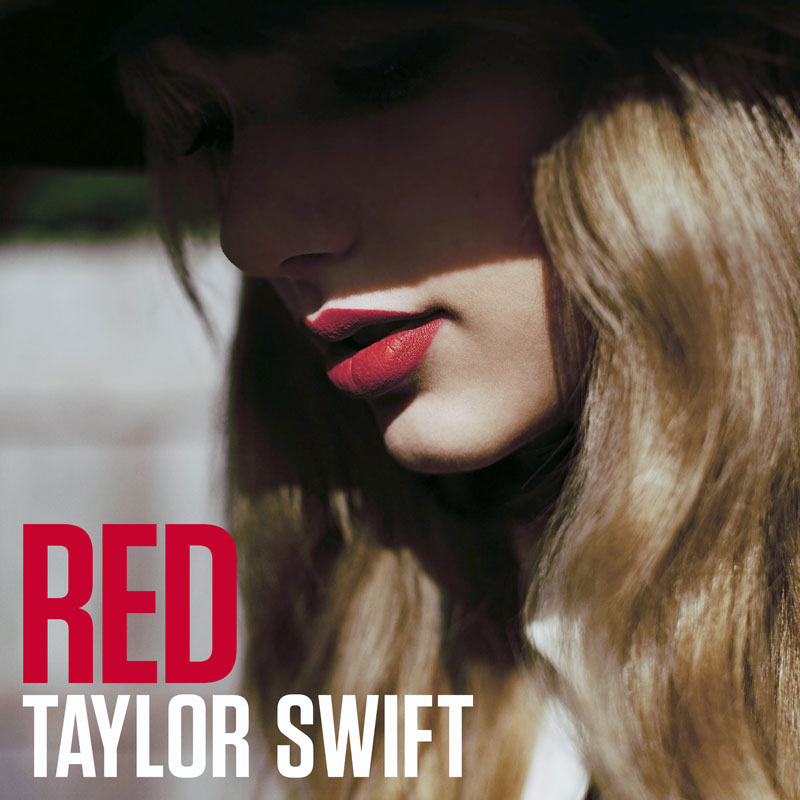 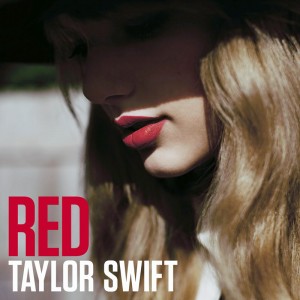 “I’m really gonna miss you picking fights/And me, falling for a screaming that I’m right/And you, will hide away and find your piece of mind with some indie record that’s much cooler than mine,” said Taylor on her country hit “We Are Never Ever Getting Back Together.”

The lyrics from this country starlet raise questions about lyrical similarities between hip-hop and other music styles.

Taylor Swift is known for her upbeat, funny, clever and radio-friendly sounding anti-dude anthems. A rapper never featured on any of her songs, and on the surface, it seems like her style of music has nothing to do with the hip-hop genre.

“Swift’s style of music cannot be compared in any way to that of hip-hop,” said Umoren.

“I don’t think hip-hop influences Taylor in any way,” said Corprew.  “Hip-hop and country are two completely different styles of music.  I don’t see how the genres relate to each other”.

“Swift is part of the hip-hop generation, her lyrics are very wordy, which can be compared to the lyrical content of hip-hop artists,” said Smith.

Since Taylor Swift is one of few country artists to cross into pop radio lately, her lyrical style may prove a trend in how music is changing lyrically.

“Pop music is influenced by the blues, and you can hear the blues in any pop song, said Smith.  “If anyone is improvising vocally, that is basically the blues and is the foundation and singing style of African-Americans.”

Hip-hop’s roots in blues music may cause one to question if hip-hop’s influence will be as widespread.

“Future generations won’t be able to make music that’s not lyrically influenced by hip-hop,” said Rachael Darrabie, a DJ in Washington D.C. “It widened the norm and changed what you expect lyrically out of your music. You don’t have to have straight forward things, it could be simple, it could be ratchet, it could be meaningful, it could be serious, it could be romantic, and all these genres determine what ties you use.”

Nelly and Tim McGraw’s 2004 top charter collaboration “Over and Over Again” show how hip-hop and country often cross, as the lyrics maintained both country and hip-hop lyrical qualities.

Umoren mentioned the song, while saying it showed how hip-hop can help a song become a hit.

“This is the hip-hop generation, it is very popular and other artists want to connect with this generation,” Smith said.