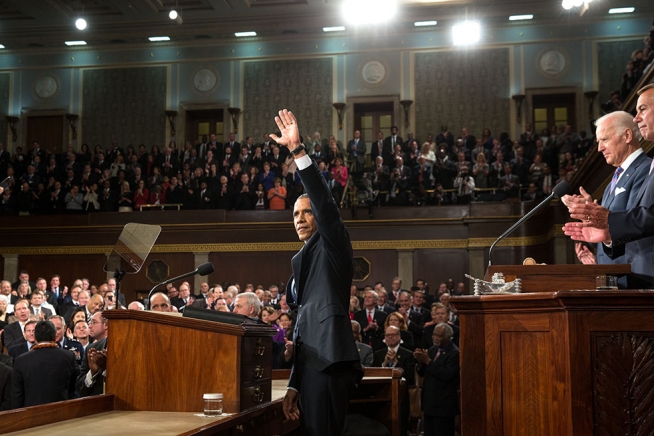 Kywaun Ware, 17, of Chicago wasn’t able to attend his dream university because of financial difficulties. So he is rejoicing over President Obama’s sweeping proposal, dubbed America’s College Promise, which would pay for the first two years of community college

“I was set to attend Grambling this previous fall semester,” Ware explains. “I was even dropped down there early before classes started.”

Ware traveled over 12 hours from Chicago to Louisiana only to be denied entry into classes because of an unpaid $2,000.

All federal aid and loans were exhausted. His family pulled together college savings, but it still proved insufficient to pay the minimum $11,055 for tuition, fees and boarding.

At the time, Ware and his two sisters were attending college simultaneously. However, it was less expensive for their education, because one attends an in-state university and the other received a full tuition and fee scholarship.

“When we dropped off Kywaun, I did not believe he was going to have to come back so soon,” says Ware’s mother, Kimberley Jones. “Having three children attend school made resources tight, and one of my resources failed to come through. So in less than two weeks after I left him, I had to pick up Kywaun.”

“It created a financial strain on my family,” Jones says.

Both Jones and Ware see America’s College Promise as a way to alleviate that strain.

“When I had to leave school, I was in shock,” Ware says. “If they passed this law, I would be able to save my money and continue my degree at Grambling for a fraction of the cost. It is my dream to eventually go back.”

Ware’s dream may be slowed because of the Congressional Republicans’ reluctance to pass such an agenda, according to insidehighered.com.

“Although this plan is great, I doubt it’ll go through,” Ware says. “Regardless, I plan to go back to Grambling however long it may take.”

If the bill does not pass, Ware plans to find a part-time job and pay to attend the local community college, while saving for Grambling.

“If they go through with it, I will be able to save entirely for Grambling,” he says. “I would be able to go within the next two years.”

“Many doubted I would even go to college,” Ware admits. “That’s why I was so proud when I got into Grambling, and that’s why I can’t give up.”