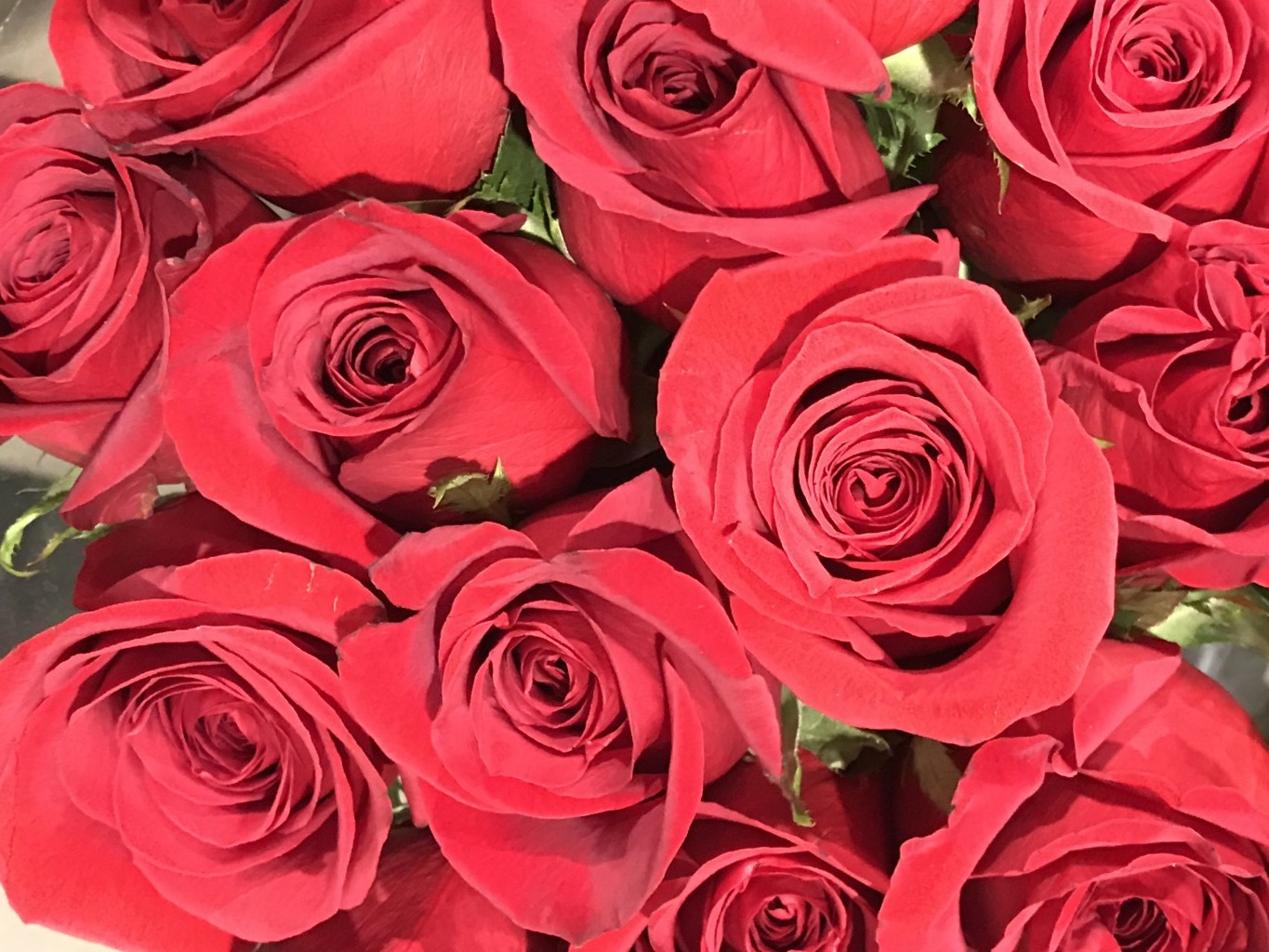 Valentine’s Day is probably the most well-known of these holidays. All across the United States, lovers and friends exchange flowers, chocolates and jewelry all in the name of St. Valentine.

But, who is this St. Valentine and how did he become associated with romance?

The Catholic Church recognizes at least three different saints named Valentine or Valentinus; all of which were martyred. One legend says that Valentine was a priest who served during the third century in Rome.

Emperor Claudius II decided that single men made better soldiers than those with wives and families, so he outlawed marriage for young men. Valentine went against Claudius and continued to perform marriages for young lovers in secret. When Valentine was caught, Claudius ordered that he be put to death. Other stories say that Valentine was killed for attempting to help Christians escape harsh Roman prisons.

According to one legend, Valentine sent the first “Valentine” greeting after falling in love with a young girl – possibly his jailor’s daughter – who visited him during his sentence. Before his death, it is said that he wrote her a letter signed “From your Valentine,” and that brings us to today.

Today about 150 million Valentines are exchanged every year. That’s a lot of love! This makes Valentine’s Day the second most popular holiday behind Christmas.

National Have a Hear Day

Read to Your Child Day